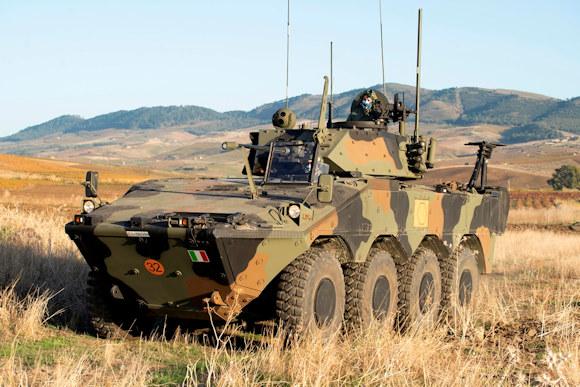 On April 16, 1861, in Capua (CE), the 6th army corps was formed, renamed eight months after 6th regiment sharpshooters. Today, in compliance with the current restrictions on the containment of the pandemic from Covid-19, Colonel Alberto Nola, commander of the 6th regiment sharpshooters, Army unit framed in the "Aosta" brigade, the regional vice president and the president of the Trapani section ofnational bersaglieri association they recalled the main events in the history of unity on the 160th anniversary of the constitution. The meeting was significant to testify the close union between the plumed infantry in arms and those on leave and to keep alive those values ​​that have always characterized the specialty of the Bersaglieri.

From Piedmont to Veneto, from Emilia Romagna to the Marche and Umbria and from Campania to Sicily, there were many locations that hosted the 6th regiment sharpshooters. The war flag of the unit of the "Aosta" brigade is among the most decorated of the Italian Army because it has been awarded 2 Military Orders of Italy, 2 Gold Medals for Military Valor, 4 Bronze Medals for Military Valor and 1 Medal Silver to the Valor of the Army. It represents the highest value of the sacrifice of those who in the course of its long history have participated in all the military events that have characterized the history of Italy. In particular, the Tricolor of the Bersaglieri del Sesto was the protagonist during the wars of independence, in the Great War and during the last world conflict where, the numerous losses in terms of human lives of the Bersaglieri in Russia, was recognized in the two Medals. Gold for Military Valor. 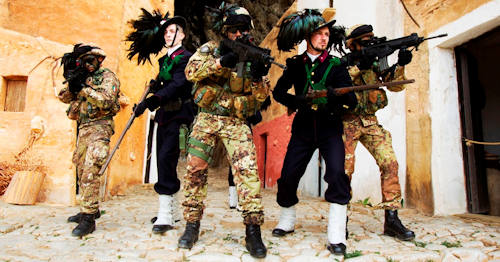 Even today, the Bersaglieri of the 6th regiment of Trapani are the bearers of values ​​and traditions typical of the specialty. Participation in international missions in territories such as Kosovo, Lebanon, Afghanistan, Somalia and Iraq and in national ones such as the "Vespri Siciliani", "Domino", "Santa Barbara" and "Strade Sicure" operations, testify to the spirit of sacrifice and sense of duty that always animate the actions of the plumed soldiers of the Sesto, as most recently in the numerous activities carried out to stem the pandemic from Covid-19.

It was during the 1st World War that HRH Duke of Aosta Emanuele Filiberto di Savoia, commander of the 3rd Army, in the plane of Versa in Friuli Venezia Giulia, reviewing the 1st brigade sharpshooters (made up of regiments sharpshooters 6th and 12th) honored it with the nickname "Magnifica" expressing full confidence in the "bold and stupendous Bersaglieri". This episode, remembered as "the Versa Oath", was also reported by the special envoy to the front in an article on the front page of "La Stampa" of January 17, 1917.
The Bersaglieri of the "Luigi Giannettino" Barracks in Trapani, which hosted the two 6th and 12th regiments, still continue to testify to that episode by addressing their 6th regiment. sharpshooters the nickname "Magnifico Sesto". 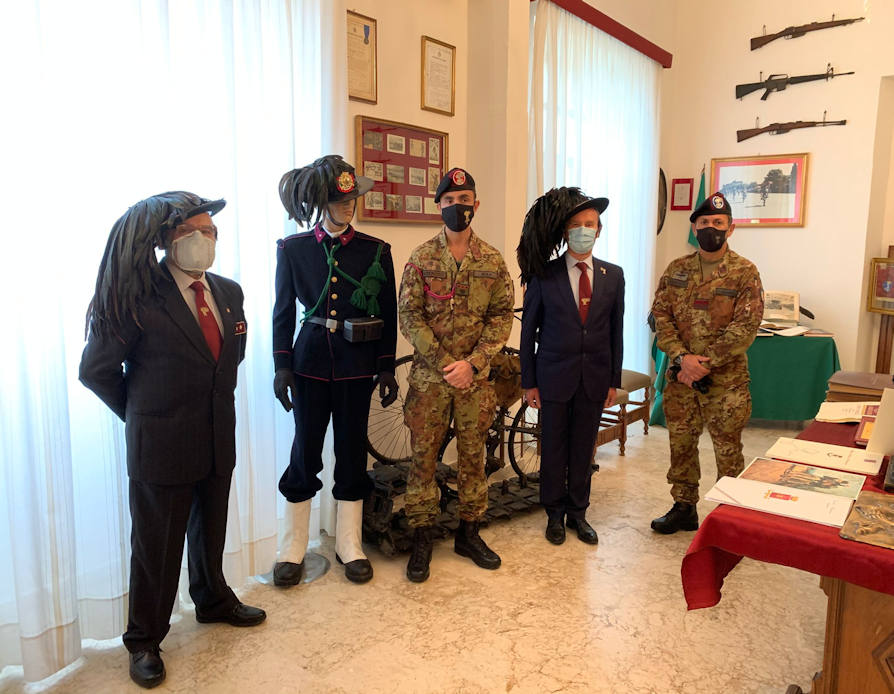 The general of the army corps, Rosario Castellano, military commander of the capital, handed over to the mayor of ...
261
Read

In order to consolidate the interoperability capabilities between units of the Armed Force, also in a multinational key ...
529
Read

In the training area of ​​Carpegna, units of the 11th Bersaglieri Regiment of Orcenico Superiore (PN) carried out a ...
887
Read

The exercise in the mountain environment of the STINGER units of the 17th anti-aircraft artillery regiment ended "...
495
Read