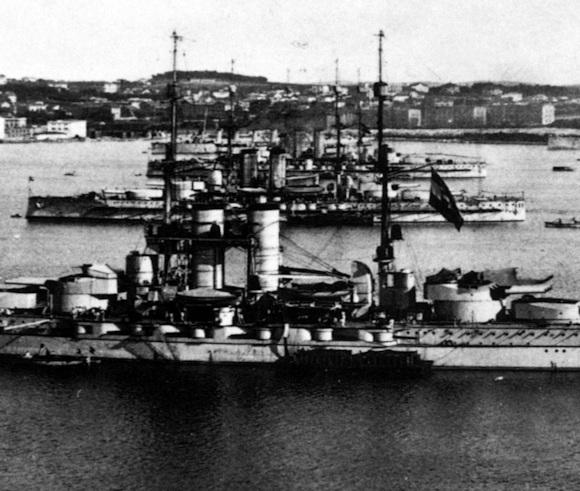 In these days the news, not very widespread by the national media, of a group of professors of the Marco Polo high school in Venice that, in the name of an elusive pacifism, has made common block to prevent the principal from inviting a group of soldiers (two graduates of Marina and two financiers) to talk to the students, in view of the 4 November celebrations. The reason given is that the Italian Constitution, with the article 11, prohibits war as an instrument of offense against the freedom of other peoples.

Obviously the Minister of Education has not commented on the affair indeed, probably, given the previous statements (v.articolo), he endorsed it silently.

The 4 November is a symbolic date for our homeland, with the armistice of Villa Giusti sanctioning the victory over the Austro-Hungarian Empire, after three years of bloody battles.

Just the last days of the war sees two officers of the Royal Navy as protagonists in forcing the naval base of Pula, which until then remained untouched by the attacks carried by the MAS.

The Austrian base in Pula was equipped with extensive passive defense systems at the entrance to the roadsteads and anchorages, as well as around the individual naval units. The retalial obstructions kept blocked by metal floats, floating and submerged obstacles of various types, the surveillance boats to the various obstructions, the floodlights that illuminated the roadstead and the artillery positions along the access routes had blocked the previous attempts to force .

The experience of the MAS and the jumping boats (the cricket) to violate enemy ports and attack ships at anchor, had suggested the need, for better results, to adopt more effective vessels, in the specific case of Pola needed a vehicle that could sneak closer to targets without running into the systems defensive and then alert the security personnel. 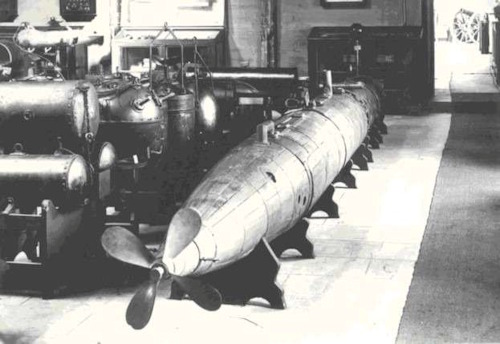 The captain of the Naval Engineers Raffaele Rossetti and the medical lieutenant Raffaele Paolucci built a device for the naval assault that operated just below the surface of the water.

Under the guidance of vessel captain Dante Bucci, director of artillery and armaments at the arsenal of Venice, the two officers completed the construction of the leech.

La leech a modified and piloted torpedo can be defined. It was 8 meters long and the cylindrical body had a diameter of 600 mm. It was propelled by a cold-air machine of a Schneider torpedo type A-115 / 450, to which two quadripale propellers had been keyed. The compressed air contained in the tank, located in the middle of the weapon, allowed a range of approximately 10 miles, at the speed of 2 knots. It carried two high explosive charges each containing 175 kg of TNT and equipped with timed fuses with a maximum setting of 6 hours. The two charges were arranged one after the other in front of the central body, while the front one was provided with a sort of truncated cone to facilitate the advancement of the weapon in water.

The operators sat astride the self-propelled, one after the other, however, in this configuration, when in motion, the device took on a too-stuck arrangement and the second operator was immersed almost up to his neck. Therefore the operators preferred to be dragged by the self-propelled standing in water on two sides holding to special handles fixed to the central body of the vehicle. To apply the explosive charges to the target, a magnet or electromagnetic system was provided. 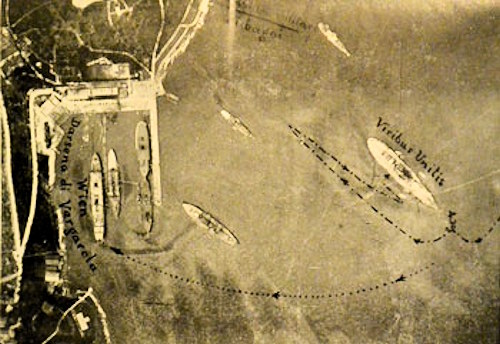 The 30 October 1918, while the Vittorio Veneto offensive was in progress, was issued the order of operation for the forcing of the Pula base and for the attack on the main battleships of the Austro-Hungarian fleet. This is the first mission of an assault vehicle, which anticipates the actions of future underwater vehicles such as the SLC (Siluri a Lorsa Corsa) of the Xᵃ MAS Flotilla.

The 31 October the two raiders leave Venice with a MAS and, having arrived in sight of the Dalmatian coast, stop to allow the boarding of the leech. Once at the mouth of the port, at about 400 meters, Rossetti and Paolucci climb onto the equipment. Having overcome various obstructions, the two raiders had to push the equipment by hand to get closer to the objective of the mission: the class battleships Viribus Unitis.

At the 4.15 they reach the flagship of the enemy fleet. Starting from 20 meters away, Rossetti applies the torpedo to the ship (la Viribus Unitis), while Paolucci remains on the device. Once the explosives have been fixed, the two operators try to get away, but at that moment they are discovered and illuminated by a projector. Aware of the fact that they were being taken prisoner, Rossetti and Paolucci also trigger the second torpedo and let the vehicle continue its run with the sinking valves open. The case wants that leech sinking it goes under the hull of the Vienna, a merchant steamer from 7.500 t, where it would soon explode causing it to sink. 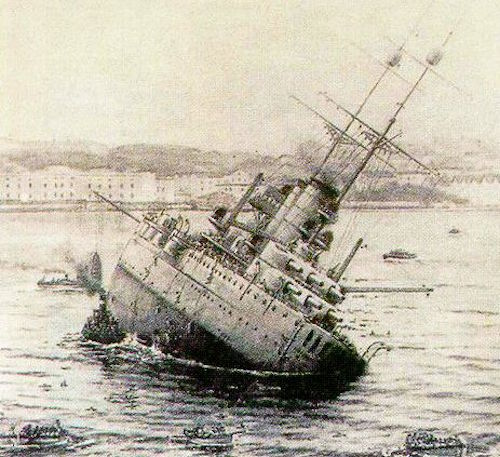 Once captured the two officers are taken on board the Viribus Unitis (image) and, not wanting to save the battleship, warn the commander of the imminent explosion. The order is given to abandon the ship, even Paolucci and Rossetti throw themselves into the water.

The minutes pass and, seeing that nothing happens, a part of the crew decides to go back on board bringing with them also the two Italians.

At the 6.30 of the 1 November the torpedo explodes and the battleship begins to sink. The two Italian officers manage to escape but are recovered and brought on board the battleship Habsburg, where chivalrous treatment is reserved for them.

Five days later the Italian battleship enters the port of Pula Saint Bon. The war is over and Italy comes out victorious. The two raiders are awarded the gold medal for military valor.

The sinking of the Austrian battleship Viribus Unitis seals the Italian victory in the First World War.

Unfortunately these feats are not taught in Italian schools: shining examples of ingenuity and audacity, all qualities that would serve our young people also in everyday life.

In his memoir, Admiral Andrew B. Cunningham - commander of the Mediterranean Fleet of the Royal Navy, ...
3512
Read 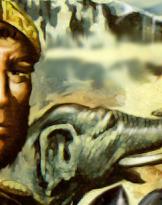 From this month we begin a long lasting collaboration with the founder of the YouTube channel “Il Bar di Roma ...
5743
Read 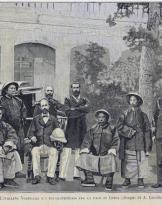