Home News armed forces History The Necchi of the Grenadier 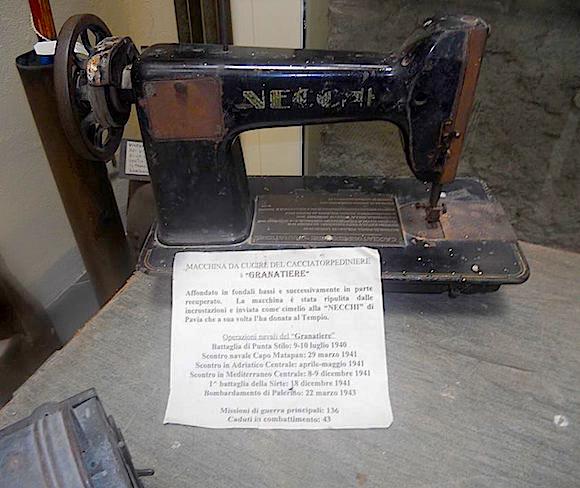 In the depths of Oltrepò Pavese, at the foot of the Apennines that unite Lombardy, Emilia, Piedmont and Liguria. That land that made up the old one Via del Sale and which is called the "Four Provinces". About ten kilometers from the capital Varzi, on the slopes of this splendid pre-Apennine territory, at an altitude of 700 meters, is Cella di Varzi, where the "Temple of Fraternity" stands, it is a place that marks you, that excites you, that arouses feelings.

Among the many memorabilia present here, I was struck by an object that does not specifically belong to those relating to the conflict: a sewing machine, and the question arises “What does this have to do with WWII?”

It has something to do with it for several reasons: because it was embarked for 12 years on the destroyer Grenadier, because it participated in all the war vicissitudes of that unit of the Regia Marina, because it was built by Necchi of Pavia, a company that has now disappeared for decades.

Until the beginning of the seventies of the last century, when all the arts and crafts were represented on board, the naval chart provided for the embarkation of tailors, and therefore the on-board equipment included family-type sewing machines for kits and flags, and industrial for hoods and tents.

This Necchi has an exceptional record of service, the one that can boast only a member of the crew of a destroyer, because such it deserves to be considered. 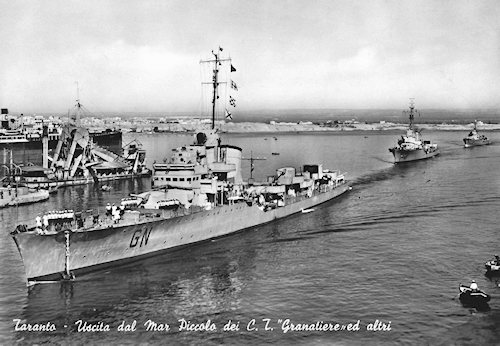 Our car was in a forward room, at the mercy of the pitch and roll, unaware of the common fate, as are almost all sailors engaged on a ship, where few stay on deck and see what really happens.

Punta Stilo, Capo Teulada, Matapan, the battle of Sirte, night battles, attacks by submarines and bombers, all made by the Grenadier. Our regular Necchi is always there, sewing loose shirts, putting dunnage back in order for the washing station, giving texture to tattered uniforms, making the trousers ripped open by the agility imposed by the ship's steep ladders wearable again.

Sometimes the battles of use were more serious than those sustained in the middle of the sea, when the machine was tossed like the rest of the crew, from right to left, both by the sudden turn and by the force of the sea.

This Necchi sailed 61.718 miles, participated in 448 war missions, suffered 72 aerial bombings and saw 43 good guys die who were fond of her, and now considered her as one of their own.

After twelve years of work on the sea, our Necchi lands, and is replaced by a new recruit, another Necchi, certainly able to keep up the name of the Pavia sewing machine family.

Necchi, a war veteran, returns to Pavia and earns a place of honor in the company's well-stocked internal museum, which displays dozens and dozens of machines that have contributed to writing the world history of machine sewing.

The closure of the company does not save this museum, when it is emptied, when the collection of mechanical jewels is sold as scrap iron, and the "seafaring" Necchi is completely lost.

Having survived the war, our Necchi does not surrender to the adversities of fate: through vicissitudes of which we have no evidence, the Necchi of Grenadier we find it today, welcomed in the collection of memorabilia of Temple of the Fraternity in Cella di Varzi. 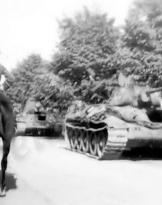 During the Second World War, Hitler's Germany engaged in a merciless struggle with the Union...
1799
Read 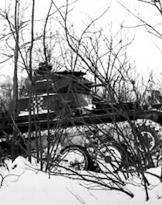 Following the bloody and victorious military campaign conducted in the period between 6 and 18 April of the...
6233
Read 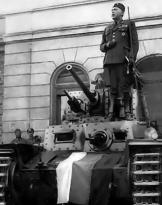 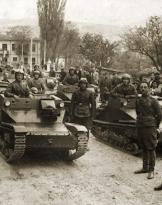 The role of Bulgaria in the Second World War has never been the subject of particular interest, at least here in…
2667
Read 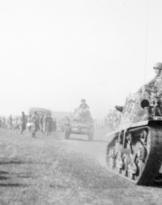 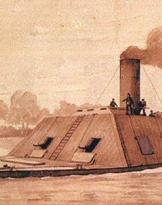 I have had a strong interest in the history of the United States of America for several years now; in particular I...
7446
Read 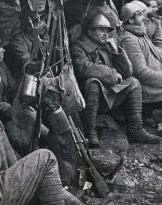 I would like to share with you readers again (as already in a previous article) the letter of a young soldier...
2644
Read 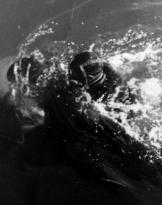 I share with the readers of Difesa Online the letter of an Italian soldier written to his sister during his period ...
3069
Read

The issue of the moral and material usefulness of historical studies must be handled with extreme caution, also because in ...
5258
Read