Home News armed forces History The United States and Intelligence: From the ...

The United States and intelligence: from the origins through the OSS 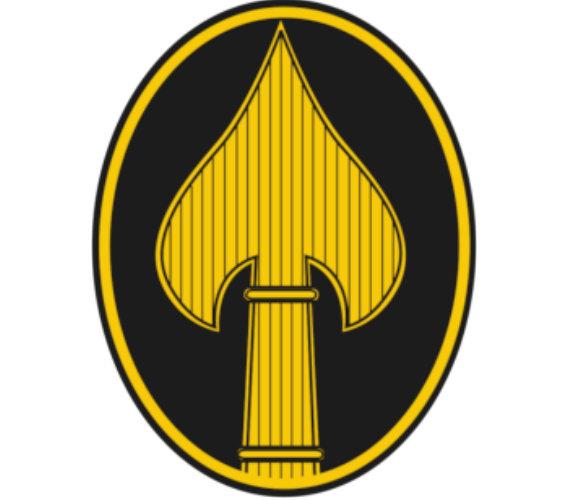 For some time now I have begun to develop a certain interest in the world of intelligence, and in particular in the secret services. Of the latter, I would like to understand the mechanisms and their functioning and how it varies from country to country.

Unfortunately, in one article it is not possible to deal with all the spy agencies of the various countries, and so in the end I decided to dwell carefully on the United States of America starting from the end of the nineteenth century up to the creation of the CIA in 1947 (well aware of the complexity of the topic).

Towards the end of the nineteenth century, around the decade of 1880-1890, the first structures with espionage tasks were created in the United States; it was the Military Information Division in the service of the Army, while in the service of the Navy the Navy's Office Intelligence. According to Aldo Lualdi up to that moment the spying activity had been "individual, fragmentary and occasional".1 For example during the American Civil War.

It can be said that the United States at the end of the nineteenth century understood that to compete with other nations it was essential to have well-organized structures with the task of espionage. The most important test case for the American services came with the First World War.

Keep in mind that in 1903 the Military Information Division it was incorporated into the general staff of the army and took the name of General Staff Second Division; it was the birth of G 2, and the army intelligence service was indicated by the name G 2 from that moment on.

During the conflict, US military espionage achieved good results such as the prediction ofLudendorff offensive (Spring offensive) of 1918, and detailed information regarding the use of the new cannon capable of hitting Paris (il Parisgeschutz). 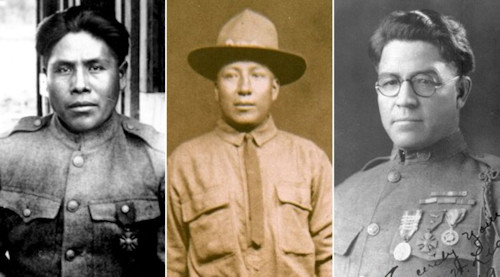 It should also be remembered that during the conflict the United States used a system, which can be defined as cutting-edge, for the transmission of communications. In fact, codes were used that the enemies were never able to decipher: the communications were transmitted and collected by soldiers of the Navaho ethnic group! All this allowed the Americans to have an advantage, not insignificant, over their opponents since the Navaho language has no written form, and is only spoken by members of that tribe. This tactic will also be used in World War II (a film dealing with this subject is Windtalkers by John Woo from 2002).

It can be noted that the activity of espionage and information gathering was up to that moment a military prerogative. It should be remembered that in 1935 the Federal Bureau of Investigation (the current FBI) ​​which replaced the "old" Bureau of Investigation (BOI). This new agency, dependent on the Department of Justice, in addition to prosecuting crimes of a federal nature, was in charge of preventing terrorist threats and counter-espionage (tasks it still performs today). However, the USA still lacked something: a body that could collect, analyze and evaluate information of a political and economic nature, no less vital than that of a military nature. It was President Franklin Delano Roosevelt who understood the need to establish a body with these characteristics, and for this he availed himself of the collaboration of Colonel William J. Donovan (following photo). 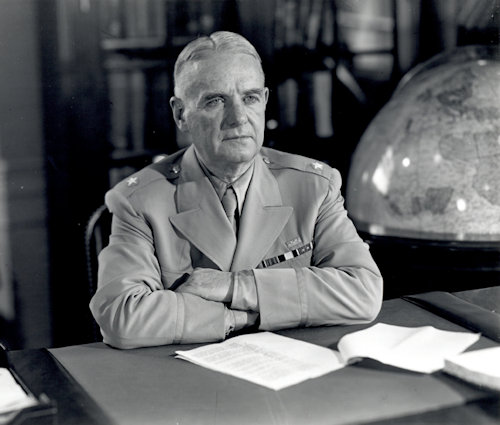 With the colonel the Coordinator Of Information (COI) but the real change came after the Pearl Harbor attack on December 7, 1941 and the United States entered the war against the Axis powers. In fact, in 1942 the Coordinator Of Information changed its name and became Office of Strategic Service (OSS); his duties included, in addition to the collection and analysis of strategic information, the organization and implementation of special operations. He was taken as a model S (SOE) British active during the Second World War.

As previously reported, it is no longer just a matter of collecting data and information but conducting real sabotage activities in enemy territory: blowing up a dam, derailing a train, providing assistance to partisan groups of occupied nations, making disinformation. The action ofU.S.S it ranged in every sector; when the victory of the allies in Europe began to emerge, members of the agency began investigations for the recovery of works of art stolen by the Nazis; other departments dealt with "locating Nazi criminals in order to bring them, once the conflict is over, to an international court".2

Relevant exponent ofU.S.S it was Allen Dulles (future director of the CIA from 1953 to 1961) who headed the agency's European base in Bern. During his time in Switzerland Dulles came into contact with the spy of theAbwehr (German military intelligence) Hans Bernd Gisevius, who provided him with useful information about German plans and projects. For example, Dulles obtained from the spy of theAbwehr news about the project of the German V1 and V2 rockets developed in the Peenemunde factory (Germany). Thanks to the information gathered, the factory was bombed, thus canceling the threat.3 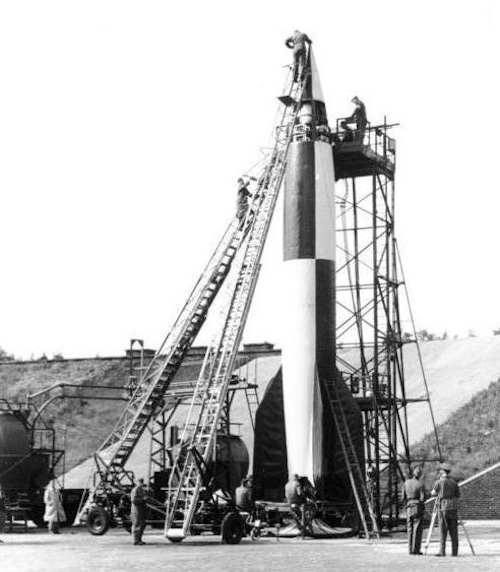 After the conflict theU.S.S was dissolved but a new enemy threatened the security of the United States, and that was communism. The Cold War was beginning. Donovan the creator ofU.S.S , now general, he illustrated to President Harry S. Truman a project for the creation - as a permanent governing body - of a body capable of collecting and analyzing information of a political, economic, social and military nature.

Congress gave the green light to the project and in 1947, with the National Security Act, the Central Intelligence Agency (known to all as the CIA). This new agency had - and still has today - an informative and operational character with jurisdiction extended also abroad of the United States. In June 1948, “the National Security Council issued order no. 10/2 which authorized the Agency to also carry out secret political and paramilitary operations "4. Keep in mind that most of the elements that operated in theU.S.S  then they went to join the CIA. It should not be overlooked that the new agency is of a civilian and not a military nature.

There have been numerous operations conducted by the CIA in the world, and many articles would be needed to list them all.

The objective of my brief (but I hope useful) intervention, on the other hand, is to highlight the most important steps - starting from the end of the 1947th century - of US intelligence; telling how it was structured and how it developed over the decades until XNUMX when the CIA was established and, in fact, the Cold War began with the Soviet Union as its main enemy.

Particular attention was paid to the role of intelligence in the First World War, and to theU.S.S of which we do not hear much but played an important part in the Second World War (it can be said that it was the prodrome of the CIA).

After Central Intelligence Agency other intelligence agencies will be created in the United States, but that's another story.

In the late 50s many nations both in Western Europe and beyond the Iron Curtain were conducting studies ...
13968
Read