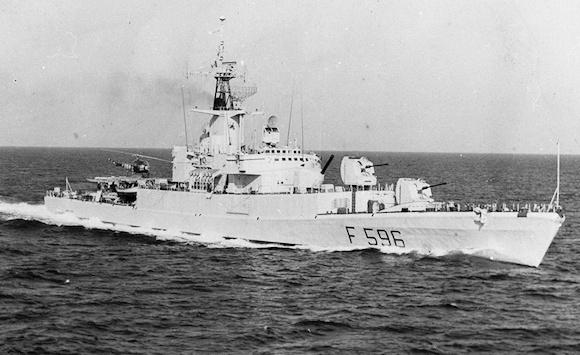 The frigate has gone down in the history of the Italian Navy Luigi Rizzo, the first ship to 'host' a helicopter component on board.

Built in the historic shipyards of Castellammare di Stabia, Nave Rizzo it was launched on March 3, 1960 and delivered to the navy on December 16 of the following year.

The construction of this new type of naval unit, conceived by providing for the take-off and landing of aircraft, represented for the Armed Force an important structural update in the naval assets achieved until then, to the point that the other main ones followed the example. Marine. Belonging to the class Carlo Bergamini, together with Nave Virginio Fasan and to Nave Carlo Morgottini, Ship Rizzo was the first Navy ship designed to accommodate a telescopic hangar and a flight deck and hangar for a light helicopter.

From the bridge of the frigate Rizzo therefore, an AB-47J aircraft took off and gave the go-ahead to the first Flight Service on an Italian Navy ship. The intuition and the effective possibility of being able to take off helicopters from their units on the high seas, contributed to add an extra piece - compared to the past - to the heterogeneous and multifaceted structure into which the Armed Sea Force was converting. 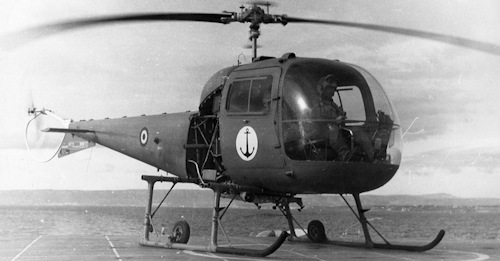 At that moment, a phase of exponential growth began in the logic of construction of naval assets and in military planning policies, arriving at the present with the polyvalence of the ascertained "expeditionary" connotation of the Italian Navy.

"In hoc nomine victoria" was the motto of that frigate, or "In this name is victory", recalling with its title the brave lieutenant captain Luigi Rizzo, decorated with two gold medals for military valor for his daring businesses during the First World War.

With a provision, signed by the then President of the Italian Republic Giovanni Gronchi, the frigate Rizzo officially became part of the naval units of the Navy marking the beginning of a path that would culminate 24 years later with the entry into service of the aircraft carrier Giuseppe Garibaldi.

Disarmed in 1980, the frigate Luigi Rizzo it was in the service of the Navy until 1986. The glorious banner of the ship is kept in the monumental complex of the Vittoriano in Rome but its soul still lives in the FREMM Luigi Rizzo that on 20 April 2017 entered service in the naval team of the Navy. 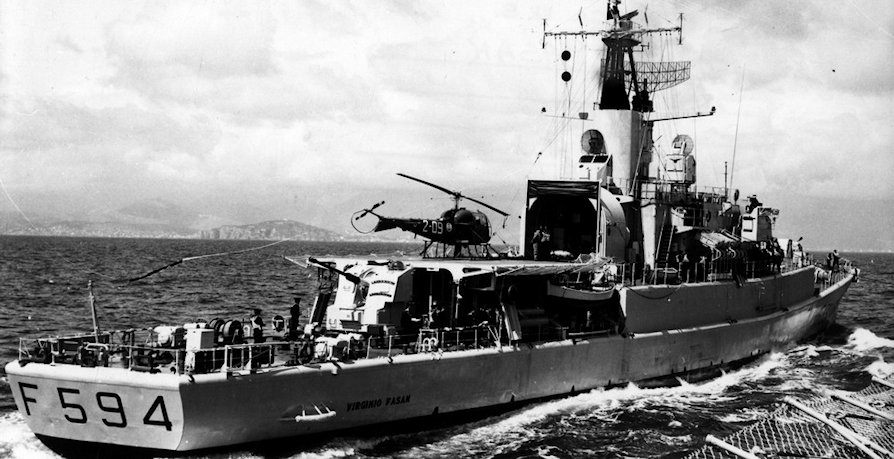 Among all the battles fought by Napoleon, that of Borodino, or otherwise called by French historiography ...
4095
Read

The battle, also known as Capo Spartivento, represents one of the first Italian responses to the "Taranto night" ...
4453
Read

When in March 1918, Lieutenant General Alberico Albricci received the order to leave for France, or rather for ...
4275
Read

In the first days of November 1942 the decisive attack of the British forces against the now disastrous ...
3924
Read

In the late 50s many nations both in Western Europe and beyond the Iron Curtain were conducting studies ...
13779
Read

The 11th and 12th September 1683 takes place victoriously for the Euro-Christian forces, led above all by the king of ...
4347
Read