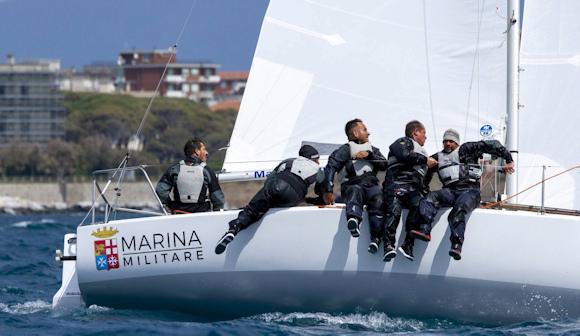 The crew of "La Superba" - made up of Ignazio Bonanno (helmsman), Alfredo Branciforte, Francesco Picaro, Simone Scontrino and Vincenzo Vano, all of the Italian Navy - in these days has risen again on the top step of the podium at the end of the regattas of the J24 class, carried out in Livorno as part of the International Sailing Week of the Naval Academy - City of Livorno 2022 and valid as the third stage of the national circuit of the homologous class.

The commitment of the crew, its adaptation to particularly variable sea conditions at this time of the year and the team spirit that has seen them racing together for 10 years, have allowed them to win the "J24 LNI Livorno" trophy, in addition to the prize reserved for the first classified among the boats with a crew made up entirely of members of the Armed Forces.

The words of the helmsman of "La Superba", the second head chosen by Ignazio Bonanno, are significant "sailing is a professionalizing sport which, practiced with perseverance and determination, allows above all the new generations to get more in touch with nature and to plus the passion for the sea ".

Rear Admiral Piero Vatteroni, regional delegate of the Italian Naval League and Division Admiral Flavio Biaggi, commander of the Naval Academy of Livorno, were present at the award ceremony.

The competition, organized by the Italian Naval League - Livorno Section, with the support of the National Class J24 Association and under the aegis of the Italian Sailing Federation, is added to the showcase of numerous events scheduled as part of the Naval Academy International Sailing Week - City of Livorno.

These include the "Naval Academies Regatta (NAR)", a sailing competition open to foreign navies aboard Tridente 16 boats, which this year sees the participation of 16 countries and which just today started on the regatta course in the waters in front of the Naval Academy.

All the updated news concerning the Naval Academy International Sailing Week - City of Livorno are available on the website www.settimanavelicainternazionale.it. 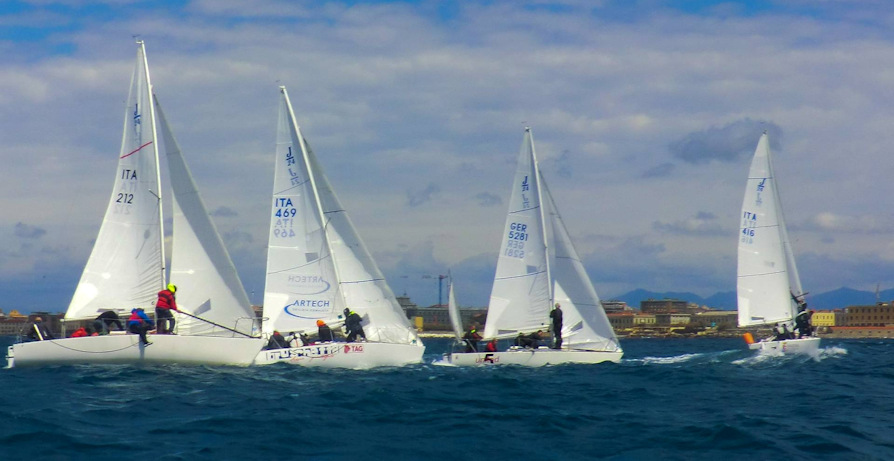