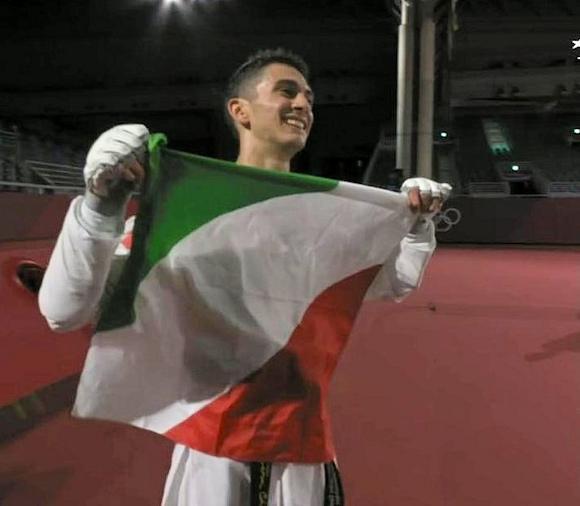 After beating the Argentine athlete Lucas Guzman in the semifinals, the carabiniere from Brindisi overtook the Tunisian Mohamed Khalil Jendoubi in the men's 58 kg category to win the top step of the podium.

With him, Italy takes home the first Olympic medal of this edition of the Games, which are being played one year later than expected, due to the Covid-19 emergency.

The Chief of Defense Staff, General Enzo Vecciarelli, in his personal name and of all the Armed Forces congratulates him on the prestigious result achieved.

At the most important sporting event on the international scene, 129 athletes from the Armed Forces are competing out of a total of 384 Italians, representing 1/3 of the total.

A great result that testifies to the commitment made by the Defense in sports training as well as the validity of the Sports Centers of the Italian Army, the Navy, the Air Force and the Carabinieri.

There are 129 athletes involved in the various disciplines that appear in the Italian delegation, representing 33% of the total of Italian athletes: 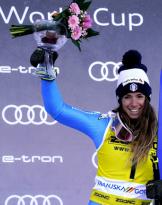 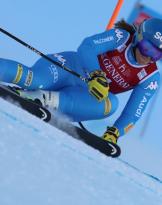 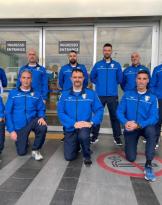