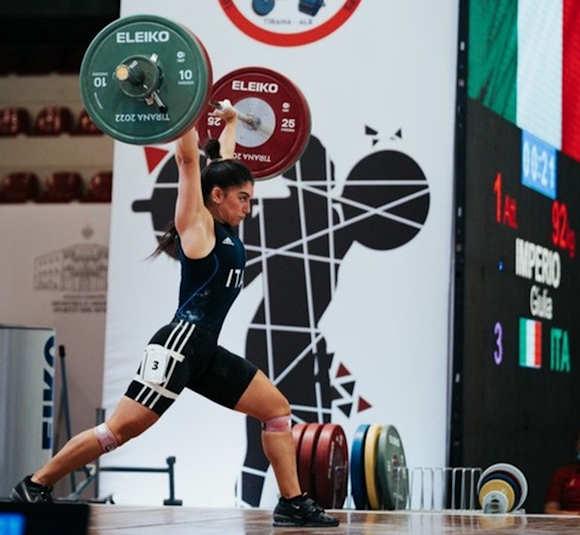 Il Olympic Sports Center of the Army won two gold medals, one silver and three bronze medals with his military athletes in the competitions of the European Weightlifting and Karate Championships that took place last weekend in Tirana in Albania and in Gazientep in Turkey.

Corporal VFP4 Giulia Imperio became European weightlifting champion in the 49 kg category. The military athlete obtained the gold medal lifting a total of 171 kg, of which 79 of tear and 92 of momentum. In karate, corporal VFP4 Carola Casale won gold with the women's kata team. The 1st corporal VFP4 Angelo Crescenzo and the 1st corporal Mattia Busato got on the podium respectively with the silver medal in kumite and with the bronze medal in individual kata.

A prestigious result also came from the men's kata team that won the bronze medal with Army athletes Mattia Busato and Alessandro Iodice.

Il Olympic Sports Center of the Army manages and takes care of the training of military athletes of national interest or belonging to national teams, military instructors and technicians, contributing to the achievement of prestigious sporting objectives and to the consolidation and transmission of the founding values ​​of the Armed Force, also through sports practice. 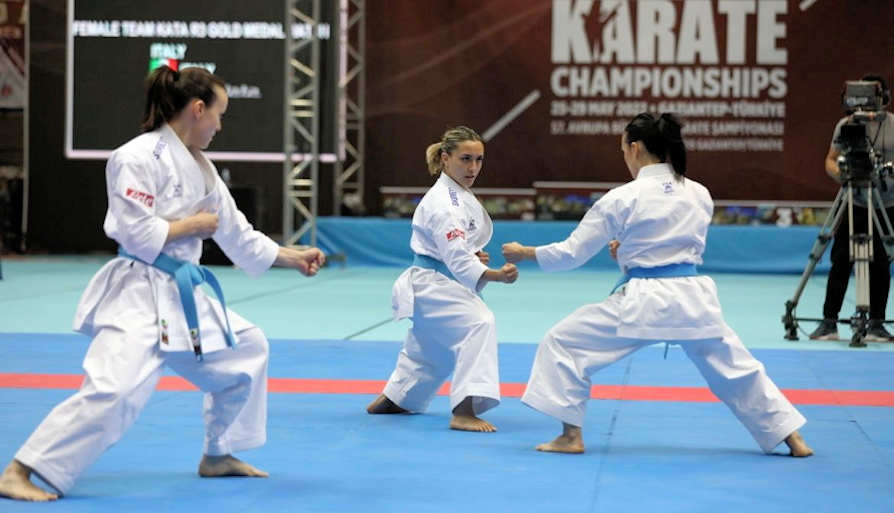 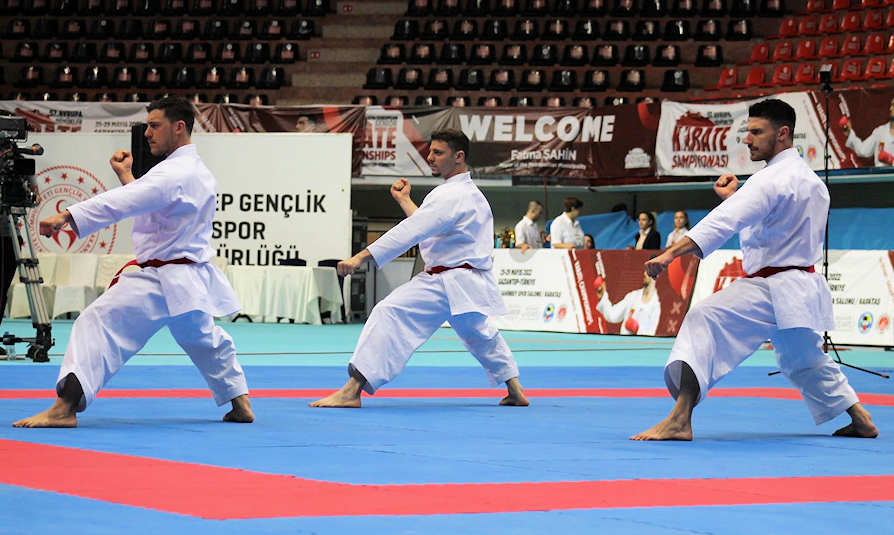 The World Cup ended with excellent placings for the athletes of the Air Force Sports Center.
74
Read

The award ceremony of the tournament took place at the "Villa Chayes" sports center of the Naval Academy of Livorno ...
277
Read