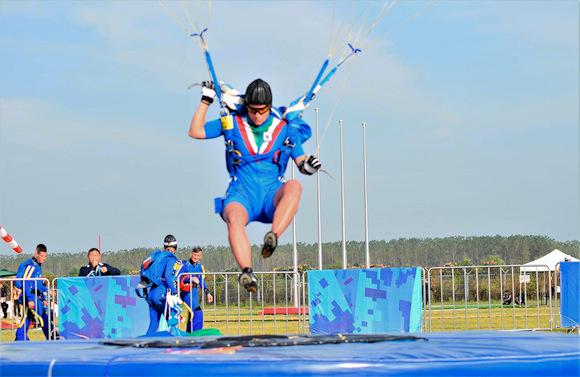 In competitions, the Army paratroopers achieved a second place in the men's ranking and a first and second place in the women's ranking.
Sergeant Fabrizio Mangia, for just one centimeter, places himself on the second step of the podium, less than a month after the victory in the absolute Italian Championship in the specialties of free fall and combined style, thus confirming himself as the most complete Italian athlete in the classic specialties.

In the women's ranking, sergeant Daniela d'Angelo was ranked first followed by the 1st corporal Sonia Vitale, on equal points but second only for the count of throws with zero penalties obtained.

The next competitive appointment for the Army athletes, who train in Pisa at the Parachuting Training Center of the "Folgore" brigade, will be the 31st City of Belluno Trophy which this year too, with over 200 registered athletes, promises to be the most coveted European competition. 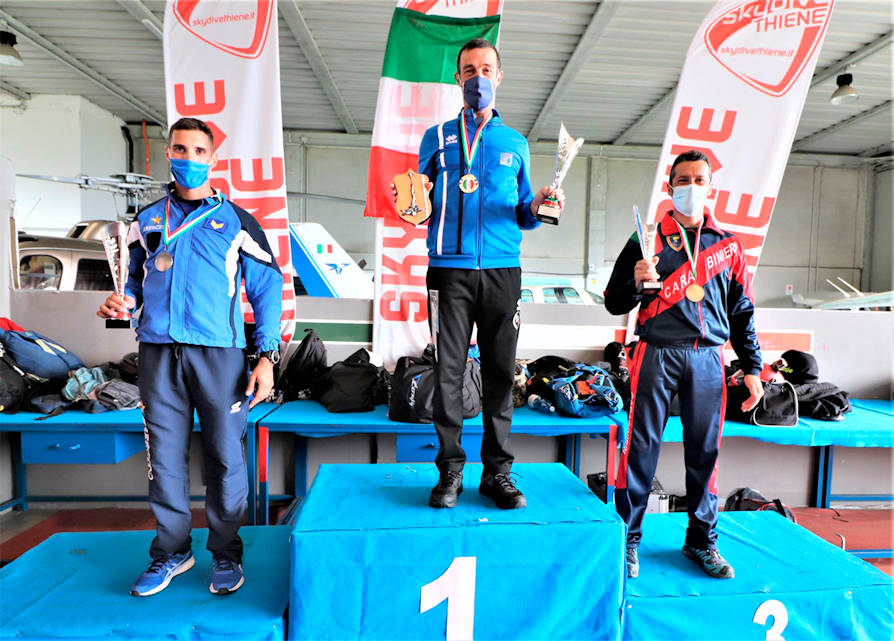 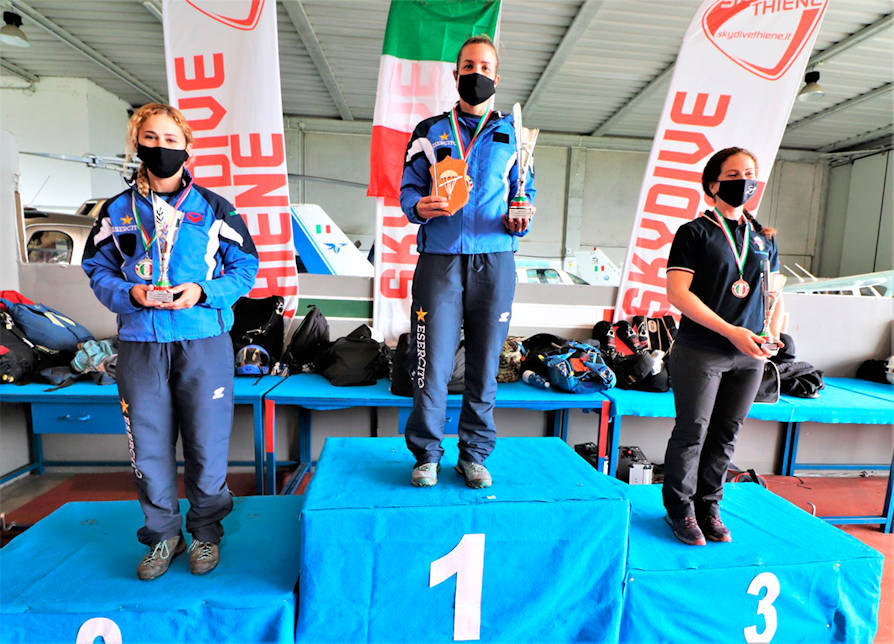 New international appointment for the rowers of the Navy. It took place over the weekend, on the waters of ...
45
Read