Home News armed forces Sports The Army still on the podium in the Coppa del M ... 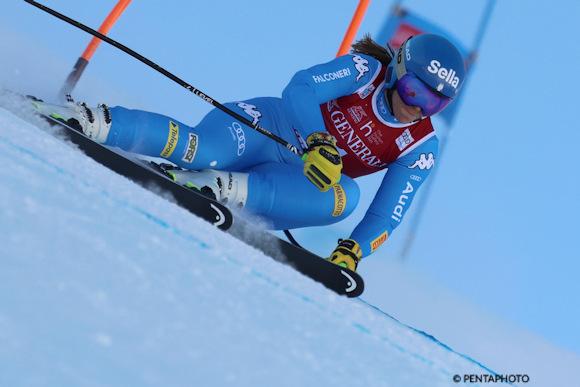 The weekend leading up to the Christmas celebrations saw the athletes of the Army Sports Center emerge in several races in the World Cup and the European Cup circuit.

In the World Cup circuit, the discipline of alpine skiing has once again highlighted the c.le maj. ca. Elena Curtoni who, after the podium in St. Moritz, found the podium again in Val d'Isere, finishing the Super Giant race in third position.
In snowboardcross, on the other hand, the c.le maj. sc. Michela Moioli won her race on the slopes of Cervinia, detaching the pass for the next Olympics where she will present herself as reigning champion.

Positive signs and growth also come from the alpine snowboard team where, with the veteran c.le maj. ca. Roland Fischnaller, is immediately podium in Carezza with the test closed in third place.

Now the stages of the World Cup are being prepared, which will close in 2021 to project the Azzurri to the real selections for the Beinjing 2022 Olympic Games in January. 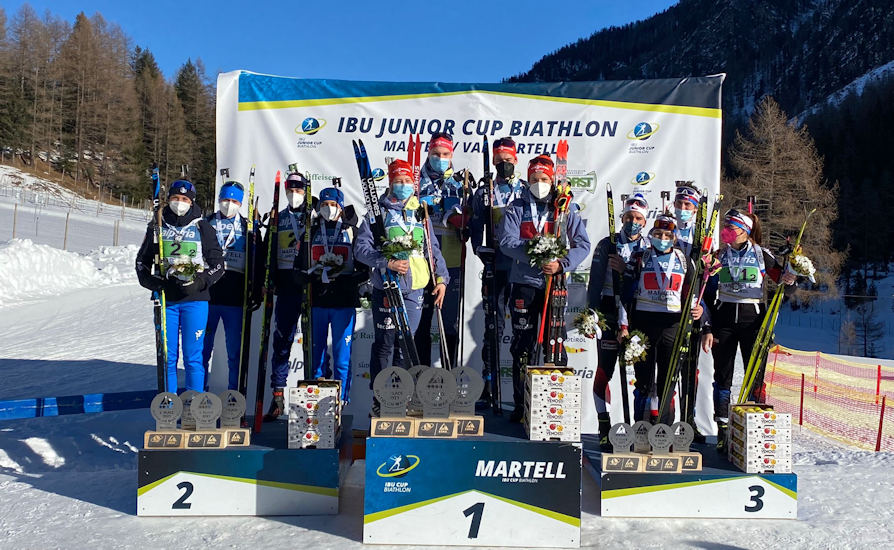 Seven sailors at the Navy Rowing Sports Center competed for the team ...
41
Read

The World Cup ended with excellent placings for the athletes of the Air Force Sports Center.
85
Read

The award ceremony of the tournament took place at the "Villa Chayes" sports center of the Naval Academy of Livorno ...
290
Read

The military athletes of the Army Olympic Sports Center have conquered, at the World Swimming Championships in Budapest and at the ...
98
Read

With on board Vincenzo Abbagnale, the Tokyo 2020 Olympian, and the world medalists, Cesare Gabbia, Salvatore Monfrecola ...
67
Read

After the winter season, the competitions of the summer disciplines linked to the mountains resume for the athletes of the ...
88
Read

The Olympic Sports Center of the Army has won two gold medals, one silver and ...
206
Read

At the end of ten hard-fought and spectacular regattas held in the Porto Ercole - Cala Galera stage, part of ...
137
Read