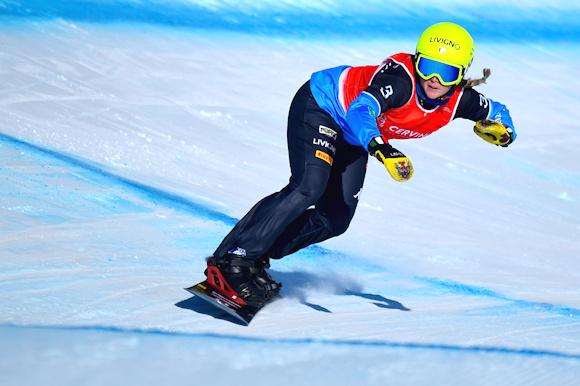 The corporal chosen Michela Moioli still engraves his name on the first step of the podium, last night in Cortina (ITA). The last World Cup race, before leaving for Beijing, is a victory that instills enormous confidence and energy in anticipation of the greatest sporting event of the year. The 1st corporal Lorenzo Sommariva also did well, finishing fourth in the men's race.

Still important placings for the Alpini of Army Sports Center of Courmayeur in the discipline of ski mountaineering. The individual test for the third stage of the World Cup took place on Saturday 29 January, in the Swiss town of Morgins, and on the steep icy slopes of the Alps, the caporal major Matteo Eydallin and the chosen corporal Michele Boscacci competed for the podium. with the transalpine Xavier Gachet (photo at the bottom).

The latter got the better of the veteran Eydallin for only about twenty seconds, second at the finish line, and third position for the Lombard Boscacci at the end of a long sporting fight. For women, the fourth place of the 1st corporal Alba Desilvestro and the sixth place of the corporal Giulia Murada, third in the sprint on Friday, should be noted.

Between the days of Saturday and Sunday in Davos, the European Cup circuit of the alpine snowboard discipline saw, thanks to the sports activities department of Courmayeur, the triumph of the 1st corporal Maurizio Bormolini and the third place of the corporal Elisa Caffont (photo below), recovering from a serious injury. 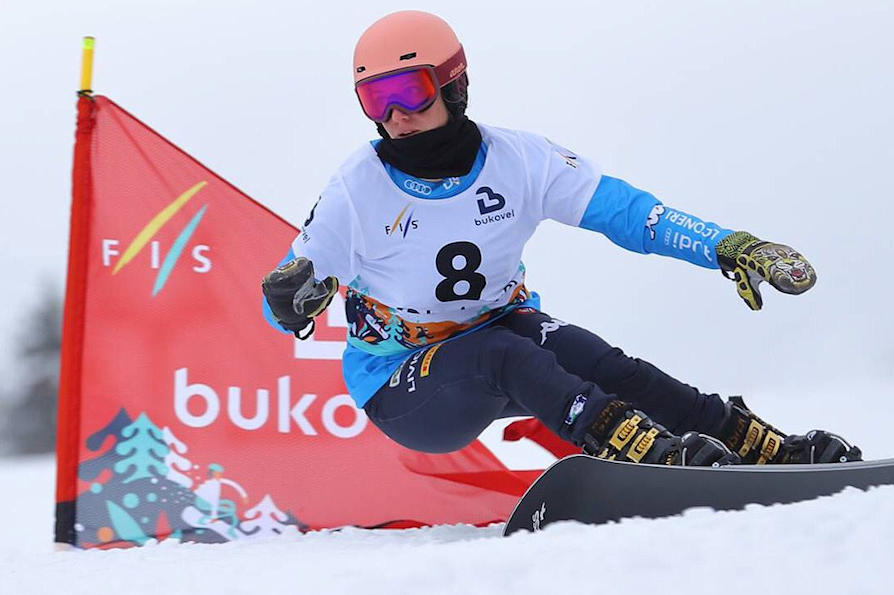 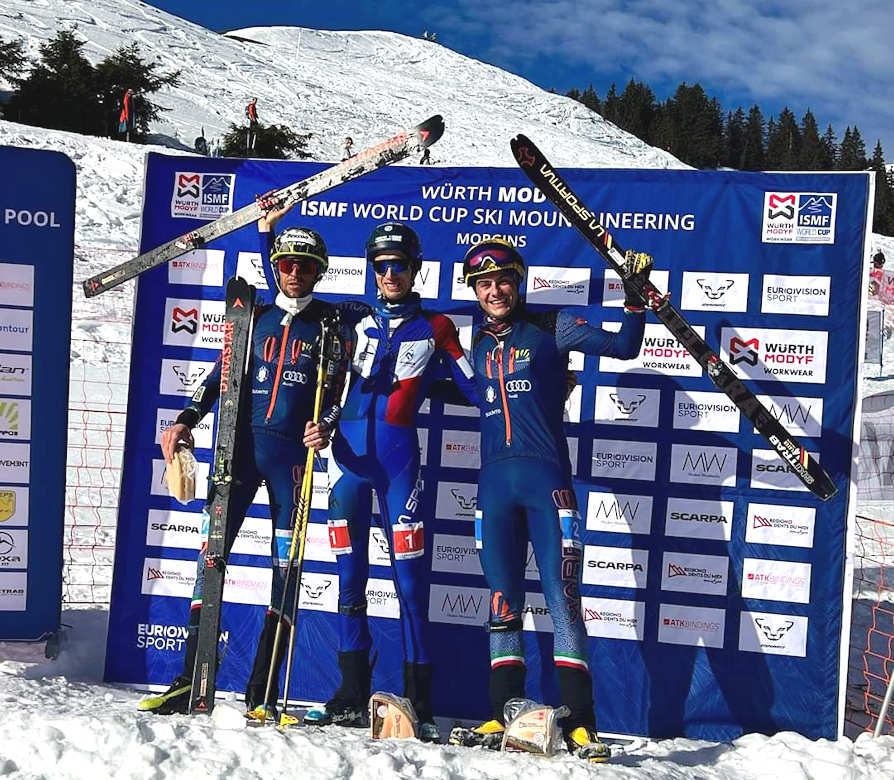 The award ceremony of the tournament took place at the "Villa Chayes" sports center of the Naval Academy of Livorno ...
154
Read

The military athletes of the Army Olympic Sports Center have conquered, at the World Swimming Championships in Budapest and at the ...
67
Read

Other flattering results for the GSPD Defense competitors at the Invictus Games taking place in The Hague in the Netherlands ....
269
Read