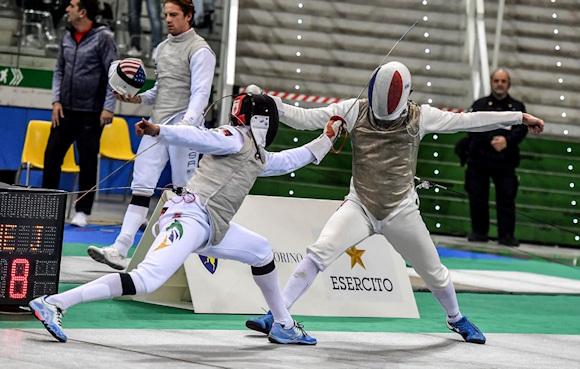 Once again, the Army made its contribution during the FIE "Inalpi Trophy" of male and female foil. Appointment which was renewed for the twelfth consecutive year and took place at the Pala Alpitur in Turin from 7 to 9 February under the direction of the Scherma Marchesa Academy on behalf of the International Fencing Federation.

The Grand Prix was announced and supported by a series of collateral and approach events that involved the Army Training Command and Application School, where the press conference to present the fencing event was organized in the auditorium. 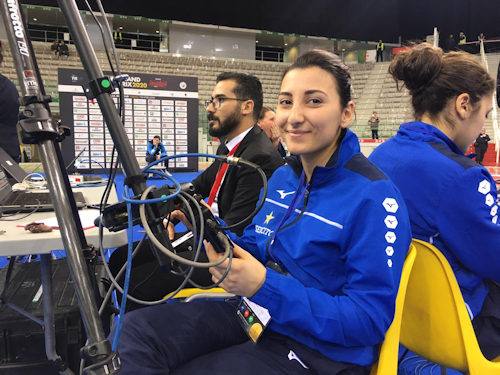 Major General Salvatore Cuoci, commander of the Training Institute, during his introductory speech underlined that the presence of the Army colors at the Grand Prix confirms the Armed Force's attention to the values ​​that characterize sporting practice. Sport is particularly felt at the Application School where physical education constitutes one of the training pillars of future military leaders alongside equally solid cultural and professional skills.

In particular, sixteen frequenting officers and a fencing instructor, the chosen corporal major Federica Stoissa, accompanied by Colonel Riccardo Martusciello, belonging to the Army Training and Application School Command, held leading roles in the direction and control of individual competitions on the 23 platforms installed, in close contact with international judges and champions.

Italian fencing is counted among the sports with the highest Olympic and World medals to which athletes belonging to the Italian Armed Forces have always contributed. The Inalpi Trophy brought together a total of 397 athletes from 54 countries under the Mole, representing the international foil. An event that is of further importance because it is already projected towards the upcoming Tokyo 2020 Olympics. Once again Turin was the only Italian and European stage of the Grand Prix, as well as the first on the calendar that for the foil will involve the Californian Anaheim after March and in May a location that will replace the planned Shanghai. 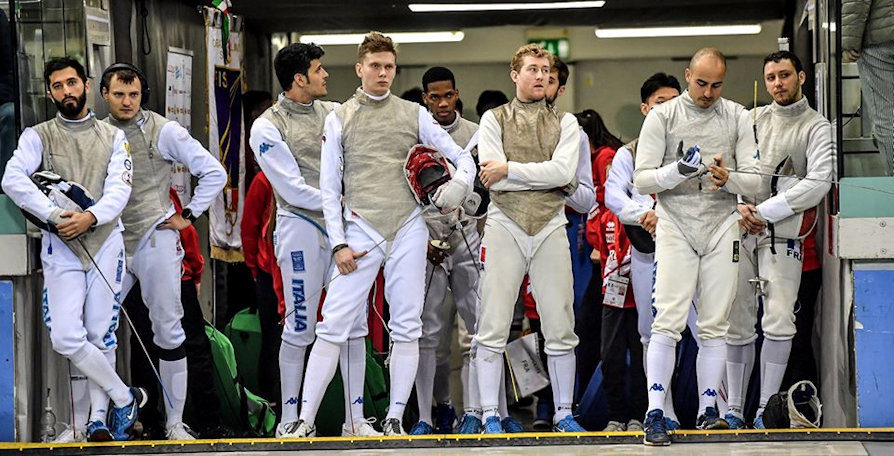 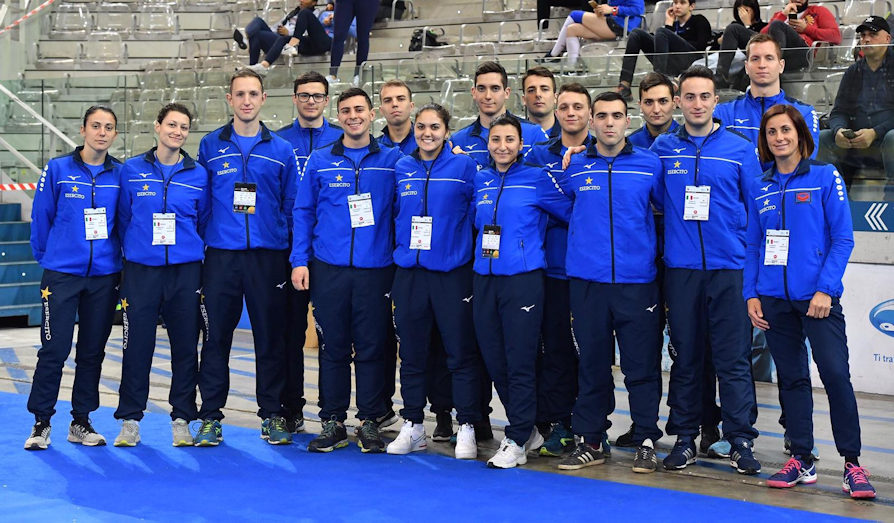