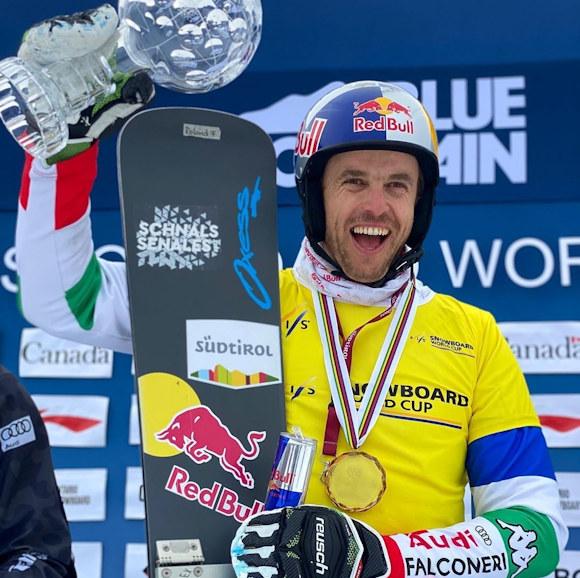 With the beginning of March, for some winter disciplines, the Army Sports Center of Courmayeur already pulls the sums, undoubtedly positive, starting with the toboggan on the artificial track that with the day of last Sunday, definitively concluded the 2019 season- 2020.

The last World Cup race held on the German circuit of Konigsee (GER) led Italy to excel in the overall World Cup standings in the Team Relay specialty. Victory that also sees the Alpine soldiers of the Sports Activities Department of Courmayeur, corporal Andrea Voetter and corporal Fabian Malleier cheering. An exciting result that undoubtedly brings the right positivity towards the upcoming Beijing 2022 Olympics.

Another particularly important success comes from the discipline of alpine snowboarding. On the Canadian snows of Blue Mountain, chief veteran chief corporal Roland Fischnaller mathematically wins the conquest of the crystal ball in the discipline of parallel giant slalom.

The alpino, on the threshold of its 40 years, is for the Army Sports Center - Winter Sports Section, the symbol of solidity and sporting maturity par excellence. Now the goal of the South Tyrolean is to win the Olympic medal, looking with great serenity at the next Olympic edition. A competition is still missing for the national alpine snowboard team before the 2019-2020 season can end and will be held next weekend in Livigno with the special parallel slalom.