Home News armed forces Spazio Space: launched from the Polygon of the ... 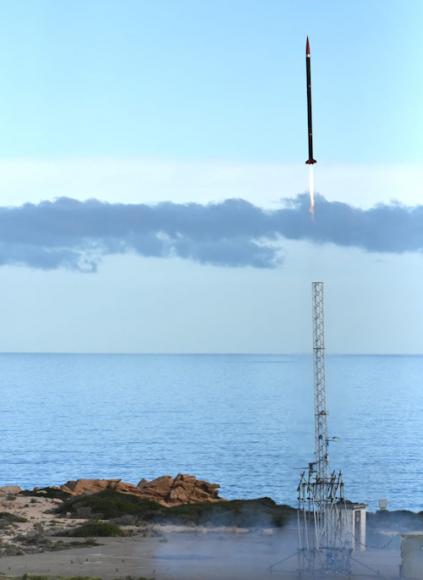 In the last few weeks, at the Experimental and Training Polygon of the Salto di Quirra (PISQ), in Sardinia, the launch of a sounding rocket for the validation of the technology of a hybrid propulsion engine and of the avionics of a future airborne launcher. The activity is part of the named Program Airborne assault, led by CNR - National Research Council - aimed at developing an enabling technology for autonomous access to Space. The Italian Air Force also participates in this program, as Defense delegate, with the task of providing advice and technical support.

The Program is part of a framework agreement between the Presidency of the Council of Ministers, the CNR and the Ministry of Defense, signed in November 2020, aimed at the development of an airborne satellite launcher technology demonstrator capable of carrying small satellites. in orbit LEO (Low Earth Orbit). The launch, the first of the two envisaged by the program, was successfully completed and demonstrated the validity of the technological solution regarding the new type of hybrid propulsion that can be effectively used for the development of a competitive capacity.

The activity represents the natural continuation of the study of excellence in the aviation sector, finalized by the Italian Air Force in 2019 as an incipit for the subsequent research and experimentation activities in this technological field. In the wake of the "Guidelines of the Government on space and aerospace", the development of a micro-launcher dedicated to nano / micro satellites makes it possible to enhance and capitalize on the advantages offered by the miniaturization of space technologies, which are increasingly cost-effective and therefore also accessible to research bodies, universities, as well as institutions and local authorities.

The launcher was developed and built by some small and medium-sized national enterprises (SMEs) which, under the coordination of the CNR, have integrated innovative technologies, confirming once again the dynamism and potential of the national technological research sector.

Fundamental is the support of the structures and staff of the PISQ, a center of national excellence for the experimentation of cutting-edge technologies, which followed all the phases of launch and recovery, guaranteeing the carrying out of the activity in absolute safety and in compliance with environmental protocols. 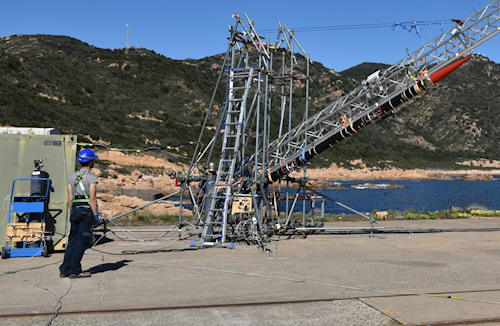 The success of the activity confirms the importance of a coordinated and synergistic collaboration between public bodies, research bodies, the academic world, the industrial sector and SMEs, within the consolidated national governance framework in the Space sector.

In this context, Italy can rightly be included, also by virtue of a tradition of excellence in the aerospace sector, in the small group of countries capable of having the skills and technologies for autonomous access to space. In this context, also with a view to international competitiveness, it is a priority to continue the development of innovative airborne launch and propulsion systems, capable of guaranteeing reliability and cost-effectiveness.

The Air Force, thanks to the particular skills of its staff and the natural vocation for technological innovation in the aerospace sector, represents a key player in the national panorama, for the search for ever greater competitiveness and synergy at the system level. Village. 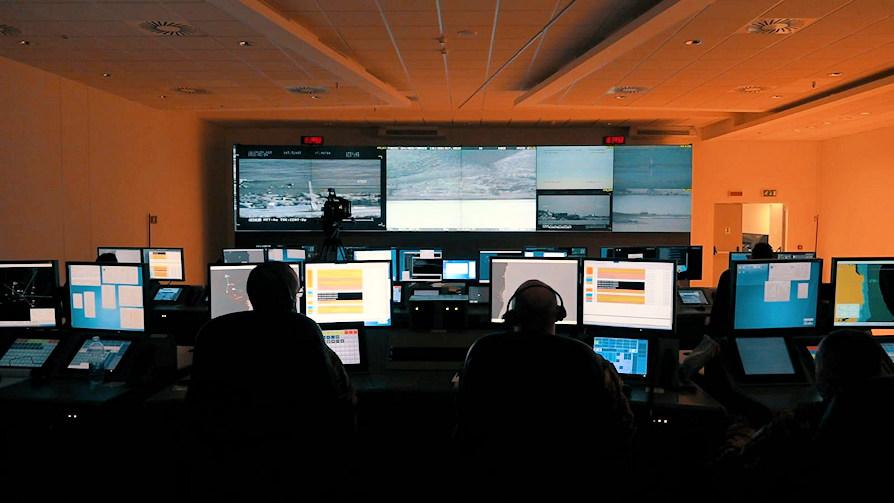