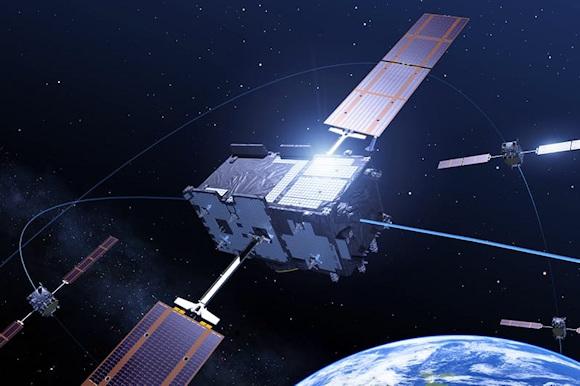 From 10 to 13 May, the Space Threat Response Architecture Exercise (STRA-22) to verify the adequacy of the reaction mechanism to the threats brought to the space assets of the European Union.

The recent edition of the Strategic Compass identified it Space not only as a global common but also as a strategic environment to be safeguarded for security purposes. In this context, Europe has created a real response architecture to space threats which, on an annual basis, is tested by the European Service for External Action (EEAS) together with the Commission and theEuropean Space Program Agency (EUSPA).

The objective of this year's edition of STRA was to verify the readiness of response to a situation in which an EU space asset is the subject of an attack aimed at interrupting or degrading the delivery of essential or critical services. , such as those of the Galileo Global Navigation system.

The European Union - as stated in the EU Space Strategy 2 - it depends more and more on space resources and services for the functioning of its economy, society, as well as for security and defense. The recent aggression of Russia against Ukraine has made the vulnerability of space systems and services and their control and management infrastructures even more evident.

Among the participants and observers of this year, in addition to Belgium, Germany, France, which have already been investing in the space program for years, there are also Luxembourg and Sweden which look out with great interest in the panorama of extra-atmospheric security. .

Scenario: In this fourth edition of the STRA Exercise some scenarios have been verified such as the attack on a satellite, the fallout of space debris on the population and on the territory of the Union, in addition to the classic attacks Cyber, Spoofing e Jamming satellite signals.

In the exercise dynamics, the response mechanisms were activated, through the involvement of the entire chain of command, from the political / diplomatic level (Council / EEAS) to the technical-operational level (Galileo-GSMC Security Monitoring Center).

In recent days, Communist China and its space program have been protagonists, negatively, of the news ...
3961
Read