High radioactivity over Europe? Fault of Ruthenium-106, but where does it come from? 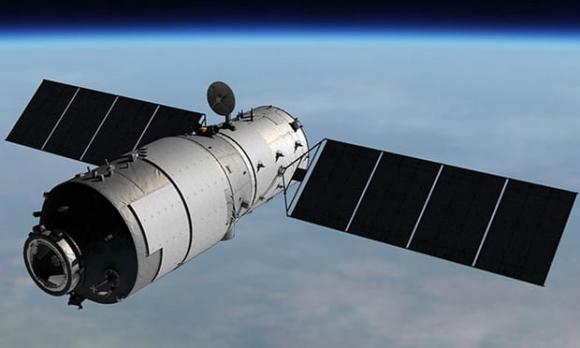 The news appeared early in October, but as usual in Italy it went below the line.
It is from yesterday that she is reading it in foreign newspapers, Great Britain and Germany on her head.
It seems that the toxic cloud that has affected Europe since the September 29 may have a nuclear accident among the probable causes.

According to an article published yesterday on "The Telegraph" in fact it seems to have originated from an accident at a nuclear power plant in Russia or Kazakhstan.

Interestingly, as in Italy the Arpa claimed that the Ruthenium-106 is an element used to treat some eye cancers and as a source of energy for satellites and that the absence of other radioactive elements seems to exclude an accident at a nuclear power plant.

So what could have happened? And why now, after almost a month and a half, do French sources say the opposite?

However, there seems to be no health hazards, and this is a good starting point. But then what could have happened?

The surveys would take place in France but not in England. It is presumed that the accident occurred in a site that deals with health research or studies but nothing more is known about it.

But how credible is that in an era when we get a fine for stopping home directly thanks to the detection of a camera, you are not able to figure out what happened and where?

The IRSN (Institute de Radioprotection and de Sureté Nucléaire) also assumed, initially, that the Ruthenium may come from the destruction of a satellite, but it is unlikely. But is it really "unlikely"?

Let's try to understand more. There are things that happen around us but of which we are not talking about, among them is not a secret that the Chinese station Tiangong-1 (or the Palace of Paradise) has been out of control and is afraid of its impact on Earth. It seems that scientists are not able to guide the fall into an uninhabited place to predict its impact.

"Ever possible?", You say. The Guardian does not seem to have doubts.

But it is not the only hypothesis. If you read carefully the Chinese and American maneuvers in space, you can understand that there is a strength test between the two superpowers, a strength test that, as usual, could have consequences, so-called side effects, none of which is taking into account .
It is in August the news, reported on Dailymail, that China has tested a new missile (Dong Neng-3) that seems to have been destroyed for a malfunction.
Someone may have read the news as a warning to the US: "We are also able to hit the space ...". It is certainly not the first time that China demonstrates its extra-atmospheric capabilities.

What are the consequences?

In one case or another it seems clear that the residuals of the spacecraft or the missile sooner or later will end up landing on Earth.
It might be the case that the cloud of Ruthenium-106 come from the remains of one of these objects?

The hypothesis seems consistent and explains why you are unable to find the place where the accident should have occurred. Maybe because it would not have happened on Earth ...