The space guarded by the Space Surveillance System 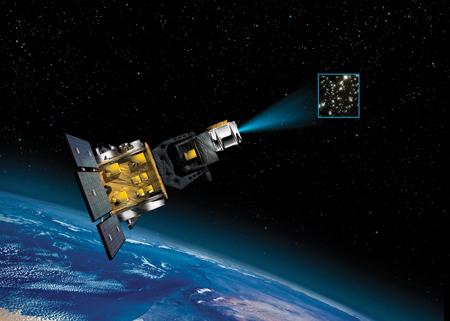 "With an average of 12.000 deep space observations per day, SBSS would provide a major benefit for operators who need to protect their valuable satellites," said Craig Cooning, vice president and general manager of Boeing Space & Intelligence Systems.

The Air Force has declared the SBSS fully operational since April last year. Operational data would show that, during the first year of operation, the system collected over 3,8 million observations of objects in deep space.

The SBSS would have a specific ability to quickly move its on-board sensor, allowing it to observe more objects in a large area of ​​space, unlike what is possible with terrestrial sensors. The results would consist of a five-fold increase in observations and an estimated reduction in 66 percent satellite losses.

In recent days, Communist China and its space program have been protagonists, negatively, of the news ...
2529
Read

The United Arab Emirates (UAE) have been carving out, over the past ten years, an autonomous role of high-level power ...
627
Read

It is time to go where no man has ever been before, to infinity and beyond; but we must remember that there is a side ...
2097
Read

To what extent the pressures of economic and financial groups can guide some of the strategic military choices ...
1453
Read 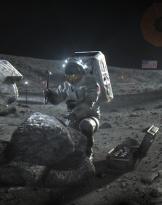 Artemis: the return to the moon and the first steps towards Mars

NASA made public on April 30, the companies that will develop the human landing systems (HLS) that ...
2026
Read 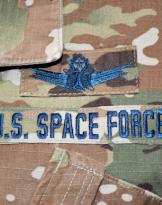 The US Space Force enlisted military personnel on active duty 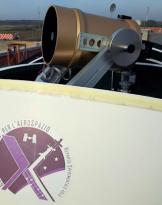 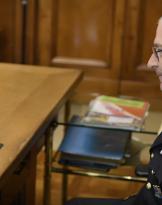 Space: the Air Force Chief of Staff greets Colonel Parmitano before the start of the "Beyond" Mission

In the late afternoon of today 10 July, the chief of staff of the Air Force, general of air team ...
436
Read 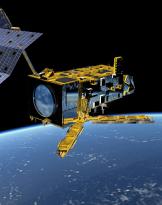 Meteorology: the AM realizes a new product for the estimation of instant rainfall

From June, the information processed by the Pratica di Mare Operations Center for Meteorology (COMET) on ...
445
Read