The first Indian move in the new geopolitics of Space 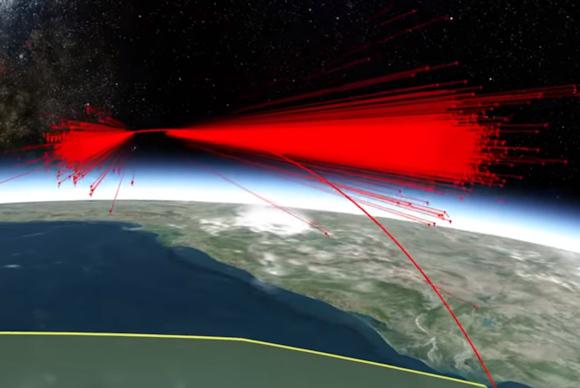 The island of Sriharikota, once upon a time telugu in Tamil language, it is a humid and isolated area overlooking the Bay of Bengal, part of the Indian district of Andhra Pradesh, a prosperous region of the Vijayanagara empire centuries ago. The notoriety of the place is not due to its history or nature however, but to the presence in this place of the Sriharikota Range space center, site of two launch platforms operating since the 70s. It is from here that, on April 2, the “Shakti mission” was launched, a controversial experiment that led to the destruction of a satellite that was orbiting 300 kilometers from the earth's surface.

With this antisatellite test India, according to its prime minister Narendra Modi, has officially become a "space power", proving to master a precision ballistic technology that at the moment seems to possess only Russia, China and the United States.

The opinion of NASA is much more critical in this regard finalized the experiment "a terrible thing" and denounced the endangerment of the international space station (ISS), due to the debris generated by the explosion. In the eyes of analysts, this concern for the ISS seems excessive; the fragments of the destroyed satellite are in fact too low an orbit to remain in space and almost certainly will be destroyed in contact with the Earth's atmosphere over the next few weeks. Nevertheless, the feeling conveyed by the American press release hits the message of skepticism and mistrust that Washington wanted to send to the New Delhi address, and beyond. To be involved in the issue of ballistic launching, in fact, there are two different and parallel levels: one concerns in particular India and its current and future regional role, while the second directly touches the new interest in the space that has affected geopolitics in the last twenty years, that is since theinformation techonology has begun to play a role in our lives. 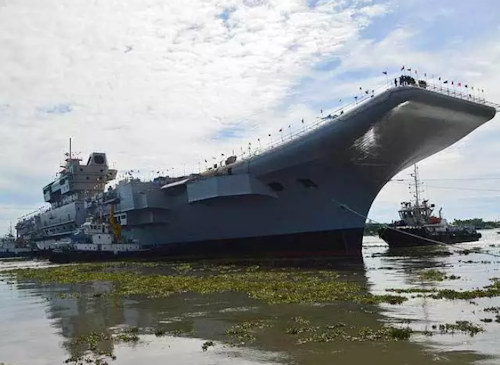 Taking into consideration the first point, we can start from the assumption that India is now clearly a rising power. His current prime minister, the nationalist Narendra Modi, elected in the 2014 and currently under election, has long been focusing much of his credibility on the rediscovery of a renewed sense of national pride, trying to convey, even to his own electorate, a muscular image of an India ready to seize the opportunity of a regional leadership within its reach. The massive program of military investments in the maritime and aeronautical field is a testimony of this new-found ambition. In this case we are not just talking about the aircraft carrier from 40.000 tons Vikrant (photo), waiting for next year, but of a entire multi-billion dollar plan that aims to create a thriving national defense industry for the first time, concentrating the development and realization of armaments in the hands of the State and, consequently, limiting the dependence from abroad.

In addition to the aforementioned aircraft carrier, examples of these programs are helicopters made in India Dhruv (28 has been ordered by 2020), nuclear submarines Arihant (part of an order of 25 submarines, nuclear and conventional, expected by 2021) and 7 frigates Shivalik-17A (planned with the help of Fincantieri). The Indian government can afford these investments, which capitalize at a strategic level the exponential economic growth of the country, which has been traveling for several years at a rate of + 6% of annual GDP. In this context, Pakistan, India's historic rival and the only other regional atomic power, seems increasingly detached from its neighbor, both in terms of economic and military power. 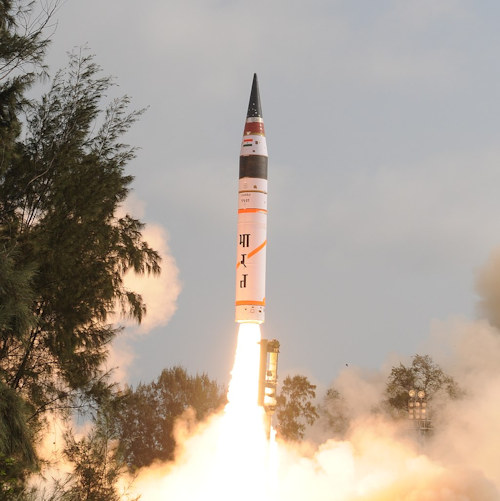 This detachment has now turned the Kashmir conflict into a sort of tactical confrontation useful for measuring the new Indian potential: just two years ago, for example, in a moment of particular tension following some suicide attacks, the New Delhi armed forces are manage to go unnoticed by the Pakistani border for a "surgical operation" against targets suspected of terrorism, concluding the operation before the Islamabad army could react. Last February, however, it was Pakistan that demolished an Indian plane that was flying over its airspace, probably for a technology test. stealth. It is therefore no coincidence that, in the face of this situation, Modi wanted to reiterate with the spatial experiment the technological capabilities of the country and its growing ballistic potential, also in view of a diplomatic dialogue with Pakistan that almost certainly will involve Beijing , and almost certainly will exclude Washington. The American perplexities however do not concern only its marginalization in these local and regional dynamics, or the slow and inexorable advance of the dragon's diplomacy towards the west. What worries the United States even more is plausibly instead the growing attention to space by the so-called "BRIC" group.*

Leading this new wave of interest is of course China, which is investing more and more resources to create a costly star strategy. dual use, that is with both civil and military purposes. For now the creation of an autonomous space station and the exploration of the moon are the most anticipated targets expected in Beijing, but it must be considered that Asian power is becoming, very quickly, one of the most active protagonists of launches in orbit around the world ( especially satellites, but not only). In the 2018 alone from the bases of the Gobi desert there have been well 35 launches, some of them on behalf of third states, such as Saudi Arabia. Immediately afterwards comes India, which is planning billions of investments, and Brazil itself which, albeit in its modest resources, is now discovering a new activism for the satellite sector, especially for commercial use (but in cooperation with the United States) . The sector is therefore expanding and, returning to New Delhi, it must be acknowledged that in a world so dependent on repeaters in orbit one cannot underestimate the ability of an actor to launch satellites or other components, increasing his skills, nor of destroy the opposing installations in space, thus making the technology from which we are all becoming addicts in vain. And if today the civil space market is worth hundreds of billions of dollars, the knock-on effects it has on the economy and on society (western but also increasingly eastern) is almost invaluable. 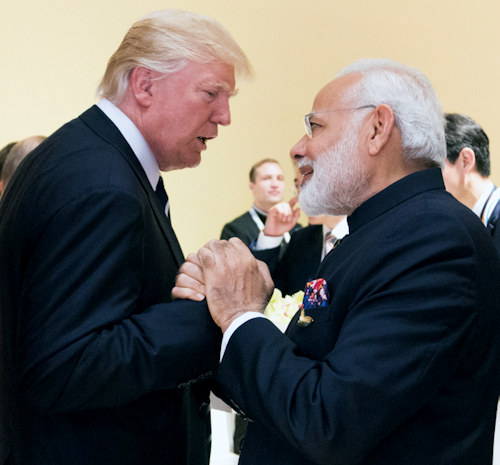 These considerations are the same as those that led Trump to announce the creation of one last year Space Force independent of the other American armed forces (v.articolo). The global scenario, so briefly outlined, leads us to ask ourselves different questions about our position (and vulnerability) not only as Italy, but as the European Union. Unfortunately we must recognize that the history of ESA, although of absolute prestige and success, has always been marked by the limitation of not being able to develop noteworthy strategies in the field of space security, being the agency's mandate limited to scientific exploration and to civil development. The result is that, even today, it is the responsibility of individual Member States to imagine a military response to this spatial challenge, implementing countermeasures which, however, are so complex and expensive that they can never be developed nationally.

The Indian provocation should push us, if only at the time of these European elections at the gates, to consider global geopolitical changes, to protect our interests in increasingly complex scenarios.

*Acronym for Brazil, Russia, India and China; considered the emerging states of the millennium