"Terrorism and methods of contrast: a look at a phenomenon of national interest" 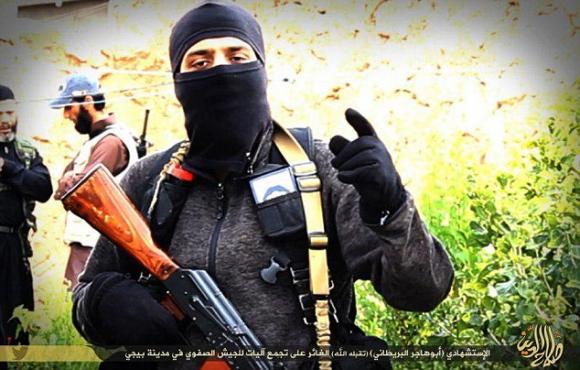 Last Friday a conference was held in the city of Novara, at the auditorium of the Banca Popolare di Novara Foundation, on the theme "Terrorism and ways of contrasting: a look at a phenomenon of national interest".

The seminar was attended, as speakers, by Senator Giuseppe Esposito, vice president of Copasir, Professor Ranieri Razzante, consultant of the anti-mafia parliamentary commission and director ofObservatory on money laundering and terrorist financing and colonel t.IASD military police US army (ris.) Professor Vittorfranco Pisano, former consultant to the US Senate subcommittee on security and terrorism.

A topic of great current importance, the speakers analyzed the complex issue through the explanation of the various preventive actions necessary to contrast the phenomenon or from the need to finally create a unitary definition of terrorism, to the strategic importance of collaboration between the various "Intelligence" systems "European and that of the fight against the financing of terrorist groups.

The meeting was introduced by the superintendent of Novara, dr. Gaetano Todaro and the chief of staff of the police station, Dr. Mariateresa Pino. The event, organized in collaboration with the Banca Popolare di Novara Foundation, was attended by the various local authorities, as well as representatives of institutions, judicial bodies, armed forces and police, in general.

During the night, the carabinieri of the ROS and of the Provincial Command of Milan carried out an Ordinance of ...
1097
Read

“Great satisfaction for the decision to assign the war flag to the GIS of the Carabinieri. I thank...
2683
Read