Salvo D'Acquisto, remembered in Palidoro on the 74 anniversary of the sacrifice 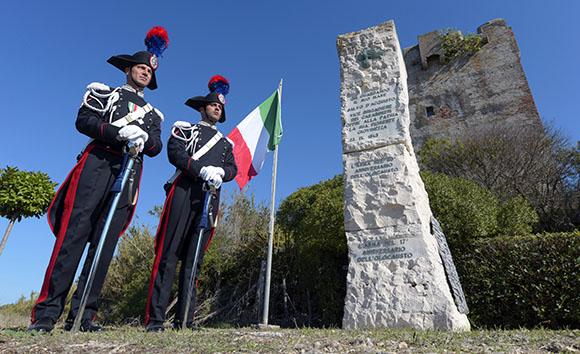 Yesterday morning, at the Tower of Palidoro, in the presence of the general commander of the Carabinieri Corps Tullio Del Sette and the brother of the Hero, prof. Alessandro D'Acquisto, was celebrated the 74 anniversary of the sacrifice of the vice brigadier Gold Medal at the Valor Militare Salvo D'Acquisto, with the deposition of a crown on the decorated stele.

A crown was placed at the monument at the "Salvo D'Acquisto" barracks in Rome.

Subsequently, in the hall of representation of the general command of the Carabinieri, the general commander wanted to give merit to six soldiers and an orphan of the Arma distinguished in operations and activities characterized by a strong sense of solidarity, giving them the prize "Salvo D 'Purchase".

It was the 23 1943 September when, following an alleged attack on the SS, the German command took 22 innocent civilians hostage. The commander of the contingent, in order to try to support the kidnapping of the hostages, sought the highest policeman capable of the Torrimpietra Station, entrusting him with the task of identifying a guilty party among the innocent 22 taken hostage.

So it was that the Germans attacked the young Salvo D'Acquisto, deputy brigadier in the suborder, trying to convince him to accuse someone, but it did not help. The carabiniere, in the intuition of the Nazis' intentions, decided to accuse the alleged attack and sacrifice his own young life, bargaining with the innocent 22. He had only 23 years.

The extreme sacrifice of the Hero, to whom the title of "Servant of God" has been recognized, is the example of the most luminous altruism that has always distinguished the spirit of the weapon and of every carabiniere. 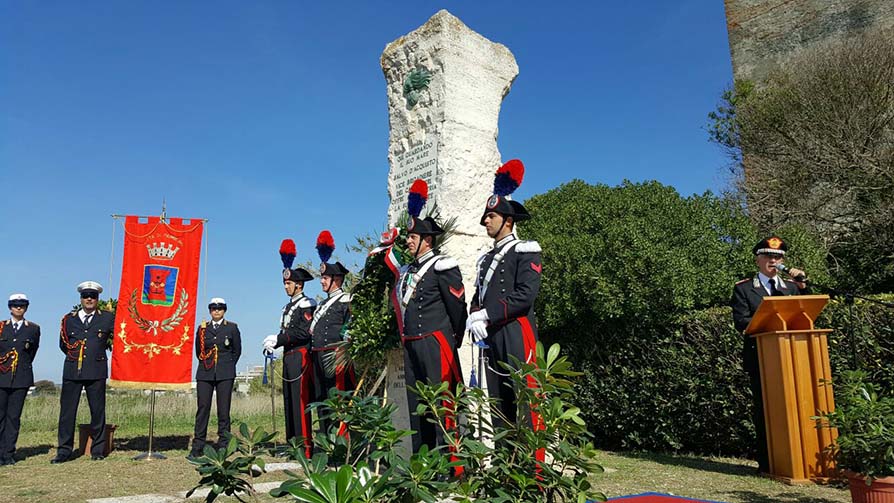