Rome: exhibition of assets recovered in Italy and abroad for free to be visited up to October 30

14 July 2016, at 11: 00, in Rome, at the National Gallery of Ancient Art in Palazzo Barberini, via delle Quattro Fontane 13, the Hon. Dario Franceschini, Minister of Cultural Heritage and Activities and Tourism, the general commander of the Carabinieri Corps Tullio Del Sette, gen. b. Mariano Mossa, commander of the carabinieri protecting cultural heritage, the director general of the arch. Ugo Soragni and the arch. Mario Panizza, rector of the Roma Tre University, presented the exhibition "The Weapon for Art and Legality": a very important selection of the assets recovered in Italy and abroad from the TPC.

The exhibition, organized in collaboration between the Ministry of Cultural Heritage and Activities and Tourism, Arma dei Carabinieri and the University of Roma Tre, can be visited free of charge, in the halls of Palazzo Barberini, until 30 October 2016.

Among valuable archaeological finds, documents of inestimable historical value and undisputed pictorial masterpieces, visitors will be able to understand the damage caused by the illicit traffic of cultural assets and the importance of the protection action.

In this journey aimed at spreading the culture of legality, the public will be assisted by panels that, realized by the University of Roma Tre, characterize the new educational path, bearing:

This is the largest exhibition in the world, in terms of quantity and quality of goods, entirely dedicated to the results of a department specializing in the protection of cultural heritage.

Among the assets on display, there are works:

Unpublished works in the exhibition 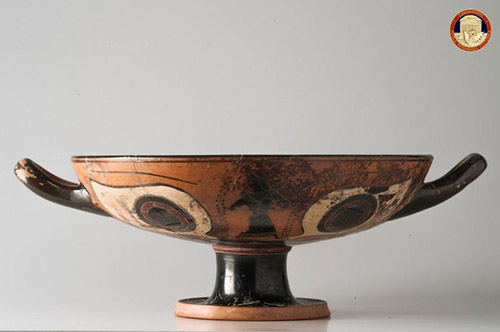 A few days ago, a kylix with big eyes, attributed to the Andokides painter, came back from Munich.

The investigative activity, initiated to counter the illicit excavation and the trade in finds, allowed the seizure of other assets while a Viterbo intermediary went to the capital to place an illicitly dug amphora.

The investigations allowed us to identify 27 investigated with different roles, part of an organization composed of grave robbers, fences and transporters, engaged in the phases of the criminal process: from the procurement of the finds in Southern Etruria to export to Germany.

By analyzing the contacts of the intermediary and verifying the illicit traffic channel, it was possible to identify the person who, beyond the borders, held some goods already illegally exported. Thanks to the transposition of a request for judicial assistance in criminal matters, the exceptional kylix on display returned to Italy. 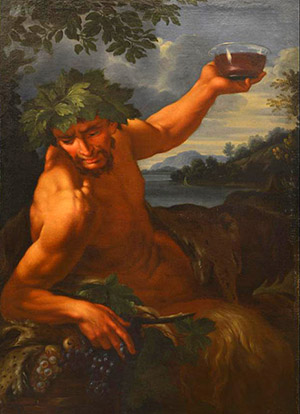 The oil on canvas depicting a "bust of Bacchus with grapes and a cup of wine", by the Caravaggio-like painter Loth Johann Carl known as the "Carlotto", was stolen, in the 1986, in a noble palace in Rieti.

The investigative activity resulted from the reporting of the painting in a teleshopping of works of art.

Once the necessary investigations were carried out, it was possible to demonstrate the perfect match of the work for sale with the proceeds of the theft and this, despite the heavy restoration, the replacement of the frame and the consequent reduction in dimensions: all operations that made it particularly difficult identification activity. 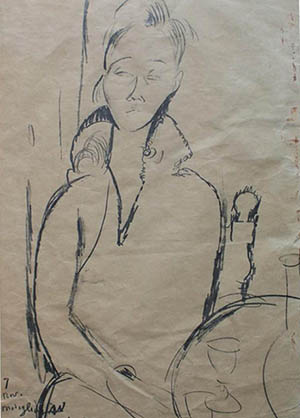 As part of the usual activities of monitoring the activity of art mediators, the TPC Carabinieri were attracted by a splendid drawing of the estimated value in 500.000 €, which was offered for sale in Rome.

The asset was photographed and, immediately, verified: the work was to be sought, as it was stolen, in the 1995, to an important family of Parisian gallery owners.

The design, therefore, was seized and the owner, arrived from France, recognized him for the one he had stolen.

Now, backwards, we will proceed to verify the ownership changes of the property to go back to the persons responsible for the theft and subsequent receptions.

Following the recovery of the splendid sculpture depicting the God Mithras, about to be transferred to Switzerland, during the archaeological research in the area of ​​the clandestine excavation, some of the missing elements of the marble group were found.

Despite this, others were missing, giving the sculpture a partially mutilated appearance.

Therefore new investigations were started aimed at ascertaining whether other fragments referable to Mithra were proposed on the clandestine market for archaeological goods.

In this way, some subjects already monitored in the discovery area were monitored and, during a technical activity, one of these was ascertained to market the missing parts of the sculpture.

During the house search, they were found and seized: the arm with the sword, the tail of the bull with a spike termination and a snake, which complete the sculptural group with all the mythological attributes. 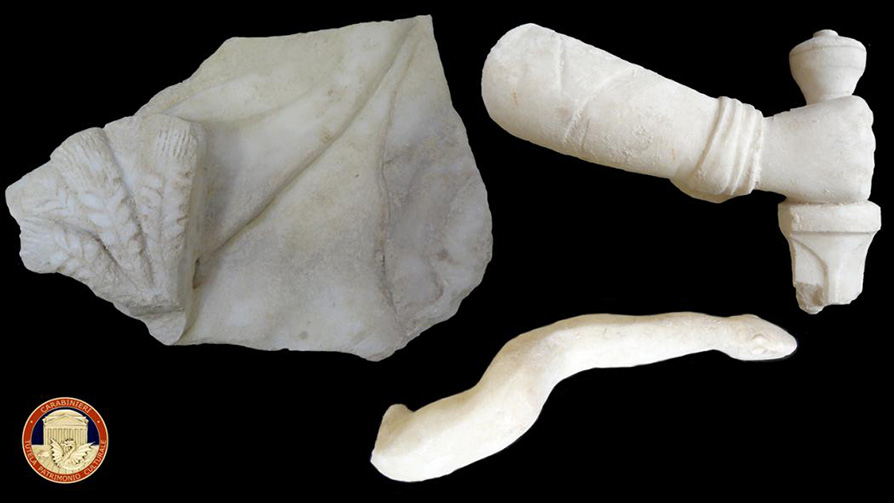