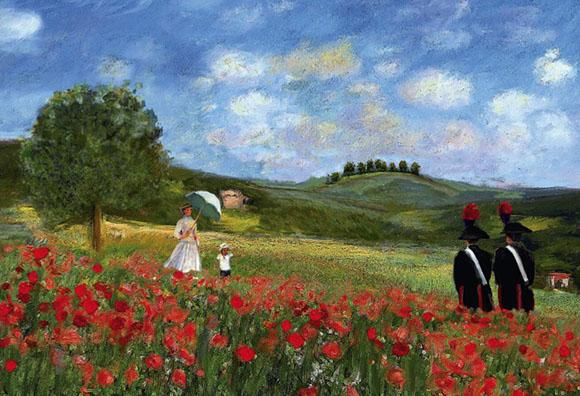 This morning, in the assembly hall of the Officers Carabinieri School of Rome, the presentation of the Historical Calendar and 2016 Historical Agenda of the Carabinieri. The ceremony took place in the presence of the Minister of Defense sen. Roberta Pinotti and the general commander of the Gen. Tullio del Sette, of the Gen. Defense Chief of Staff Claudio Graziano, of the chief of staff of the Pasquale Preziosa Air Force, of civil and military authorities.

Il leitmotiv of the calendar this year is themodern art which, as pointed out by the commander Del Sette, was chosen for "pay homage to the Weapon, revisiting some masterpieces of Italian and European painting, which preceded, accompanied and immediately followed the period of the immense tragedies of the two world wars, in an imaginary journey of over 200 years of history of the Arma", for "to contribute and spread the knowledge of art and the carabiniere in its historical evolution".

The artistic tables of the 2016 edition of Historical Calendar, conceived and produced under the artistic direction of Silvia di Paolo, and the Agenda were presented to the public by Massimo Giletti. 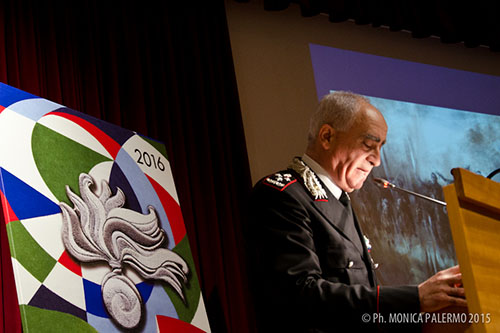 After the introductory speech by General Tullio del Sette, a video presentation of the calendar was projected, at the end of which Giletti involved De Bortoli and Daverio, who provided their precious contribution with reflections on the relationship between the police and art .

We then moved on to the Agenda with the projection of a movie that showed and explained the texts and images.

Before the conclusion of the ceremony, the Defense Chief of Staff spoke, emphasizing the "priority message of serenity and professionalism", thanking for the presentation of the calendar with the hope that he will "send this important historical message, inviting also young people to study the history of our country, military history, which is often a story of victory and glory, as well as of desperation ”.

The ceremony ended with the intervention of the Minister of Defense sen. Pinotti. The minister pointed out that probably the teaching of history should be done in a more engaging way, not just a series of dates and places to remember, highlighting "how little we have told and how little is known" referring to the "impressive number of the carabinieri who died in World War II and for those who participated in the resistance, with incredible heroism ". 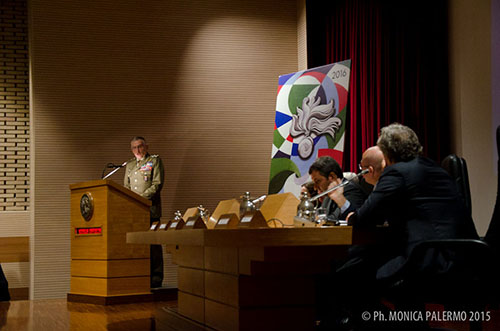 Il Historic Calendar of the Weapon 2016, inspired by the famous impressionist work of Claude Monet "I papaveri"; this year it will have a circulation of 1.200.000 copies, of which 8.000 in foreign languages ​​(English, French, Spanish and German), an indication of both the affection and the closeness enjoyed by the Praise, both in the depth of meaning of its contents, which make it an appreciated object, coveted and present both in homes and in workplaces, almost as evidence of the fact that "in every family there is a carabiniere". The calendar will be viewable will on the website of the Weapon.

The Agenda, for the 2016 it wants to revive the events of the weapon in the first world war and in the war of liberation in the year in which the centenary and the seventy years are celebrated.

The elaborated texts are enriched by the brilliant and original introductory contribution by Mario Calabresi, for the first world war, and by Aldo Cazzullo for the war of liberation and resistance.

The Agenda is then completed with an introductory part in which they are among other things reported: some important dates in the history of the weapon, and succinctly described the events related to them and the list of the names decorated with the weapon. At the beginning of each month the facts and curiosities that occurred in the same period, a hundred years before, are reported. Finally the traditional diary pages. 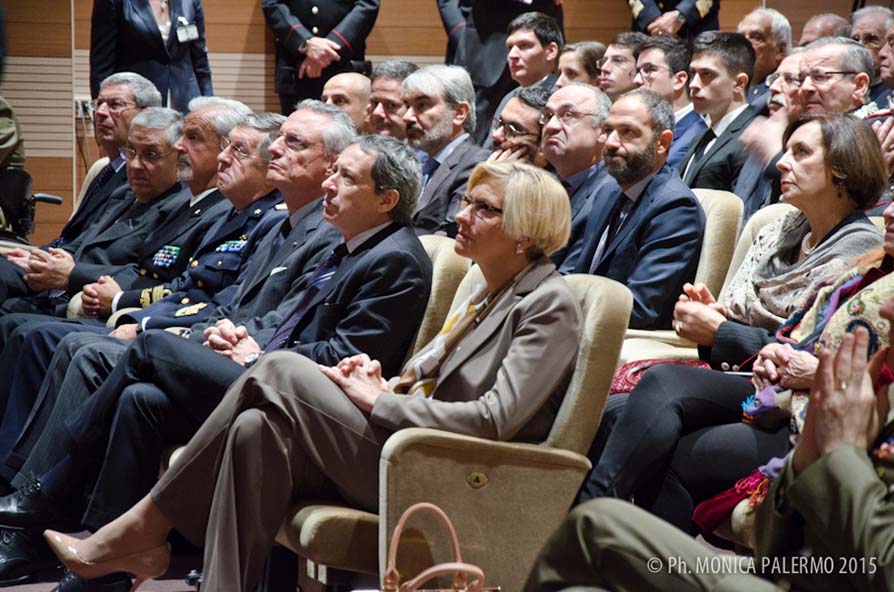 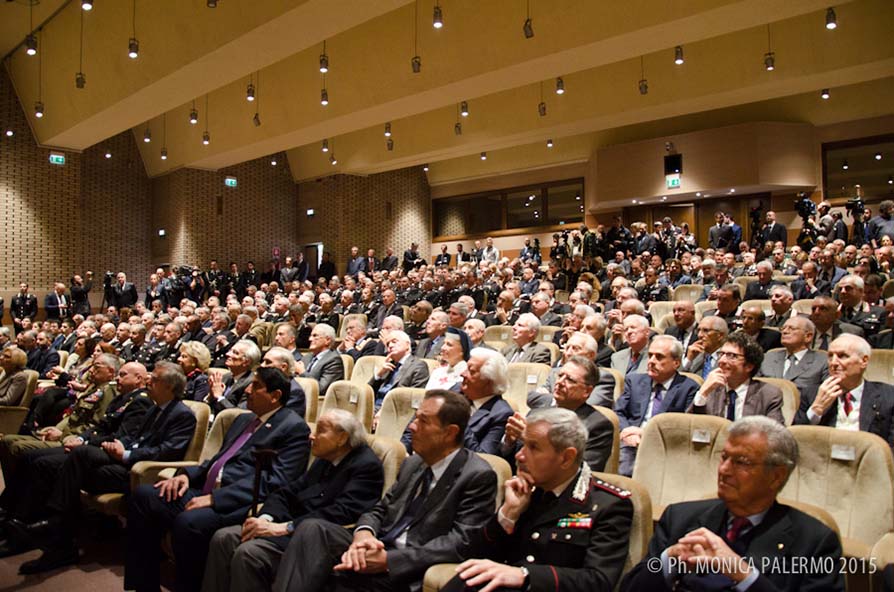 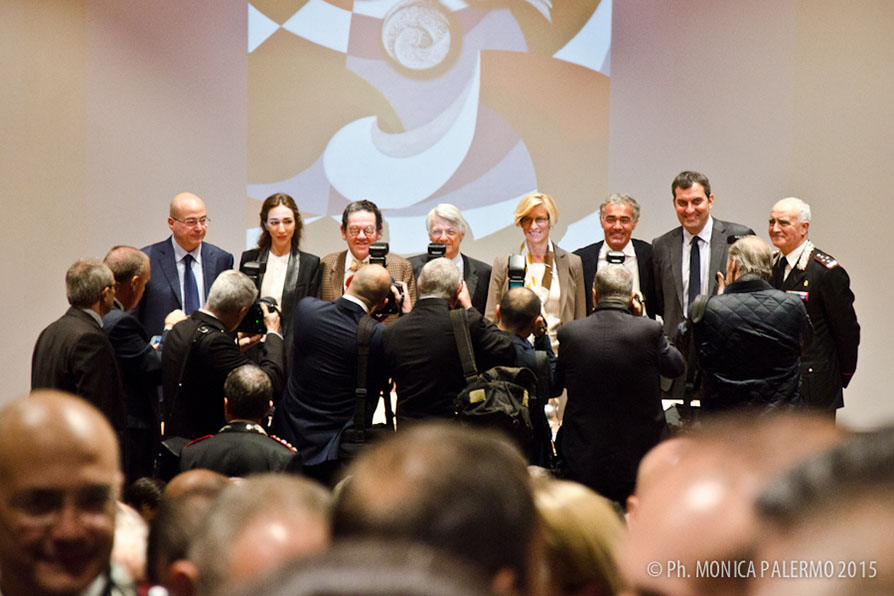 During the night, the carabinieri of the ROS and of the Provincial Command of Milan carried out an Ordinance of ...
1123
Read