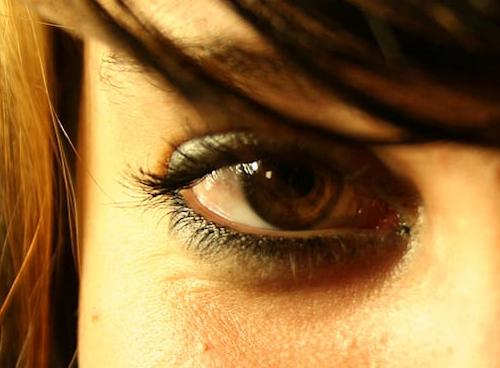 For "special services", otherwise known as "information services", "security services", "information and security services", or more commonly and so to speak "vulgarly" secret servicesmeans those apparatuses of the State (...) which carry out, for the achievement of their purposes, information and operational activities according to methods and means unconventional, in the sense that they are for the most part their own, and not common to other administrations, and whose legitimacy is based on the fundamental interests of the State, whose defense and / or implementation pertains to the very life of the State; whereby the "legitimacy of the ends" prevails over the legality of the means "1.

This in synthesis is the definition of "services" left to posterity (institutions, citizens and businesses) by our President Emeritus of the Republic Francesco Cossiga in his book2 entitled Abecedary for beginners, politicians and military personnel, civilians and ordinary people, on whose cover he himself, signed himself using the epithet Francesco Cossiga amateur.

His sarcasm, like his intelligence, were (and remain) unsurpassed: he was not an amateur, but the example, to an everlasting memory, of a true "man of intelligence".

I could only start from his cultural heritage, at least for three good reasons that united us: our Sardinian origin (despite my surname3 can mislead the first reading), curiosity for the world of intelligence and an indefinite and sincere form of "skin sympathy", even if unfortunately I have never had the luck and the pleasure of meeting him in person. 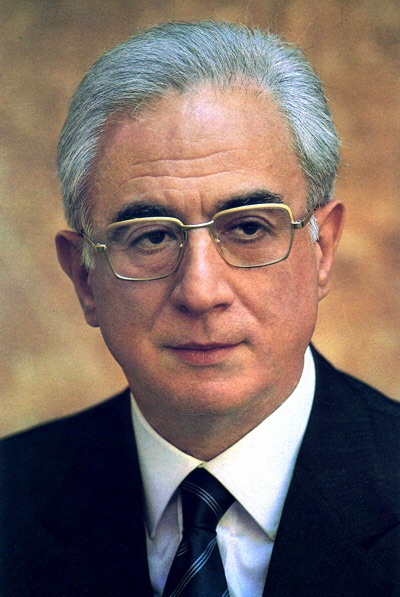 Returning to the substantial legitimacy of the activity of the services, it lies in the aforementioned peculiarity of the protected interests, defined by Francesco Cossiga as "high interests of the State". Consequently, their substantial legality, which may not correspond to the principles of formal legality, is based on the legitimacy of the ends, using his own words: "legitimacy does not always coincide with legality nor with correctness" and, to quote the former senator Giuseppe Esposito, former COPASIR vice president in the XNUMXth legislature, always with reference to the security apparatuses: "the last pocket of illegality in defense of Democracy" (v. article).

Often surrounded and enveloped by an aura of mystery, with the complicity of cinema and a certain fictional literature, it is natural to ask oneself: why are the services secret? The answer, in my opinion, is very simple: because they are (and must remain) secret. Indispensable for democracy and, by their very nature, essential to the life of a state.

Sometimes I happen to see used the terms secret services and intelligence as synonyms, however the two terms refer to different things: the first, in essence, are those just indicated in the above definition, which are identified in the "state apparatus"; while the second - intelligence - represents the "management capacity of the secret services", that is, that which takes the form of processing information and predicting the future moves of some actors, a capacity necessary to help top politicians in making of choices4.

The secret services therefore, to play this fundamental and essential role, make use of professionalism recruited and "approached" from different environments, which act according to specific procedures aimed at all safeguarding the security of the State also through the confidentiality of security operators and of their activities.

With the reform introduced by Law 124 of 2007, the real milestone among the rules that regulate the matter in question (or as the experts say: "our lighthouse"), intelligence has become a real own "system", and in this renewed capacity plans, collects, manages, analyzes, disseminates information for the security of the Republic (in acronym, SISR5), to protect Italy's political, military, economic, scientific and industrial interests.

The driving force to carry out the restyling of Italian intelligence was "facilitated" by the rapid unfolding and concatenation of historical events and threats (unfortunately still current), including without exhaustive claims: the end of the bipolar world, the new face of international terrorism (whether of an ethnic or nationalist origin, or of an ideological or religious nature) with its suicide attacks, the growing social unrest, the illegal export of capital abroad, the risks associated with possible intrusions by hostile actors ( today more than ever through cyber space!) in the management systems of critical infrastructures such as public transport networks, energy distribution networks and, recently, also healthcare facilities. 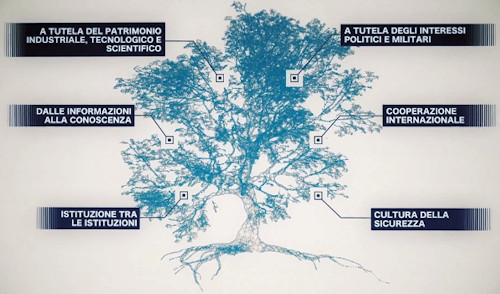 Functionally, the intelligence system can be described6 as the information process defined by a cycle of actions divided into phases and aimed at the general objectives identified by the governing authorities.

The "heart" of the intelligence activity is realized in the following three phases:

Finally, dwelling on the information gathering activity, it is possible to propose the following classification, based on the type of information source8:

In conclusion, without claiming to be exhaustive, I remind readers that the fronts on which our intelligence departments have to deal with each other on a daily basis are many, different from each other and complex, in which they insinuate themselves (often, under the radar) and threats emerge aimed at weakening the democratic order of our Republic, at least on three fronts: on the foreign side, on the internal side (with subversive phenomena) and on that of cyber space (also known as cyberspace).
For those wishing to learn more about the type of threats and trends in progress, I recommend reading the annual Report on the information policy for security, which can be downloaded for free from the institutional site of the Services11. In fact, every year, within the month of February, a detailed Report on the previous year is presented to Parliament.

As a passionate lover of the subject, allow me only a brief note on the regulatory definition12 of the word cyber space: the set of interconnected IT infrastructures, including hardware, software, data and users, as well as the logical relationships, however established, between them.

I remember, from readings made, that to shape the term cyberspace (so full of charm and, in my opinion, by its nature "liquid") it was the Canadian science fiction writer William Gibson in 1984, who did it with his novel Neuromancer, in which he tells of a digital space that can be navigated by people of different realities who communicate with each other within a computerized world made up of digital networks. Many years have now passed from this first definition and also the "state of the world".

To consult all the regulations:
https://www.sicurezzanazionale.gov.it/sisr.nsf/documentazione/normativa-...

Today, in Turin, in the headquarters of the Royal Palace, the Deputy Chief of Staff of Defense, general of the army corps ...
121
Read