Operation "Balance": an affected association dedicated to trafficking in human beings and to the immigration fiasco 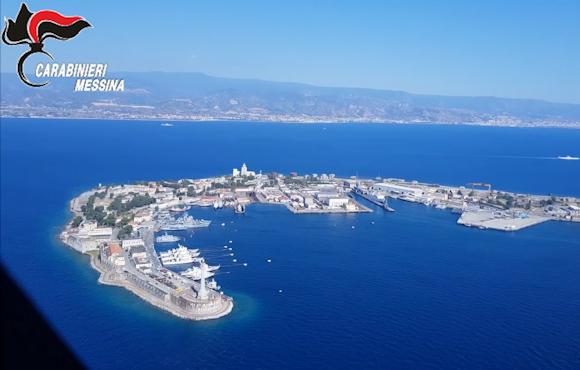 The Carabinieri of the Provincial Command of Messina have executed an order of custody in prison, issued by the GIP at the Court of Messina at the request of the local prosecutor of the Republic - DDA, against 5 people who are members of a Nigerian criminal cell, with links in Libya and in Italy, dedicated to the organization of trips from central Africa to Italy of young minors to start prostitution and, therefore, held responsible - in various capacities - of crimes of criminal association aimed at encouraging entry and illegal stay of Nigerian children in Italy, exploitation of child prostitution, enslavement and trafficking in persons.

The investigation, conducted by the Investigative Unit CC of Messina, has allowed to document a tested system through which the association, in the 2015 - 2017 period, recruited young Nigerians, convincing them to leave the country of origin with the promise of a decent job in Europe who arrived in Italy, were forced into prostitution to redeem the costs of early transfer from the criminal organization. In order to obtain their subjugation, the young women were subjected to tribal rituals of "black magic" before their departure from Nigeria.

During the investigation, it was ascertained how the organization managed the transfer of at least 15 foreign minors unaccompanied by Nigeria - through Libya and through Messina - in various European Union countries, also benefiting from the contribution guaranteed by a Italian citizen - referent of a local voluntary association working in the field of civil protection and assistance to migrants - who provided useful information to trace the minors managed by the criminal association once they landed in Italy and participated in the prostitution of those who they were hosted in the reception centers of Messina.

During the investigation it also emerged that some of the Nigerian subjects that emerged were also involved in the international traffic in heroin-like drugs.