New look for the police car 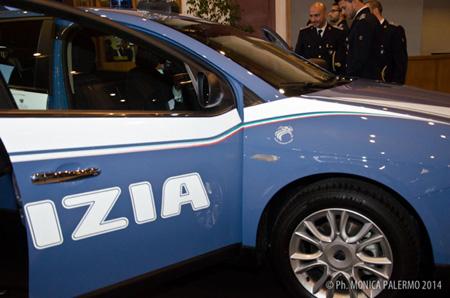 Compared to the past, the traditional white and blue colors are interspersed with a band with the Italian tricolor that fades to the middle of the side. Also renewed the logo of the crime prevention department and the 113, on the side of the car.

The crime prevention departments of the State Police constitute a strategic resource that is used to strengthen the ordinary prevention and control device of the territory of the police headquarters. The State Police can rely on these operational structures to strengthen the action to combat the criminal phenomena that cause the greatest social alarm with a rapid, flexible and flexible "intervention force" that can be sent throughout the country. 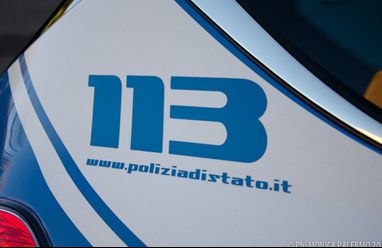 The cars are equipped with devices that make it possible to carry out direct checks on people on the road, as well as resume and transmit images of the scenario in which the operators are engaged in the operating room, thus being able to offer more precise and detailed information for the management of the intervention by the operations center.

The public security department thus wanted to increase the commitment to the fight against organized and widespread crime, making available to the operating departments new vehicles equipped with the most advanced technologies, such as the camera with OCR reader that will be able to read the plates and have an immediate response on car data: if the vehicle is stolen, the device will start to flash. Supplied the cars will have a printer and can also be set up with the breathalyzer. Through a GPS software they will all be connected to the operations center which will thus have a real-time overview of the exact location of the cars.

The project was also funded by European funds from the 2007-2013 Security Objective Operational Program, which will be installed on the vehicles of the police headquarters, police stations and crime prevention departments of the Campania, Puglia, Calabria and Sicily regions. At the moment the city of Bari is already using the system in conditions of full operation. 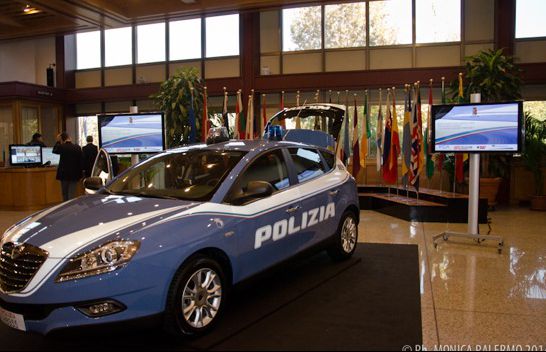