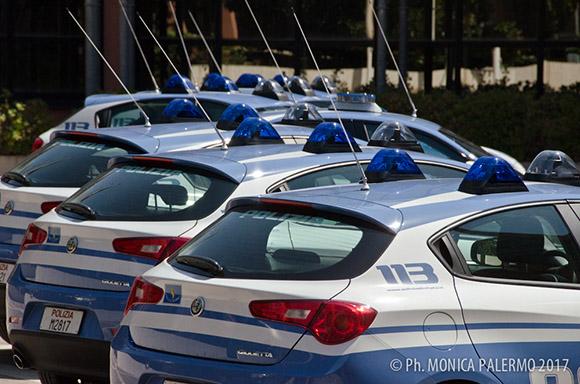 Alfa Romeo has been delivered this morning Juliet to the Road Police. The cars will be used by patrols of the Rome Police Department for escort services to the embassy authorities, Vatican, Quirinal, Chamber and Senate. For the escort of the President of the Republic remains the Alfa Romeo Giulia Q4.

From the cars the equipment usually supplied to the traffic police was eliminated to allow a more dynamic use.

The new cars replace the same number of BMWs, diverted to other uses, such as the emergency fire and exodus, which in this period require a greater presence.

The dr. Giuseppe Bisogno, director of the Stradale Police Service, pointed out that other 90 cars were being launched in the summer, in addition to the 110 daily, already present in the territory, in order to give more security to the citizens, assisting travelers in transit if necessary. 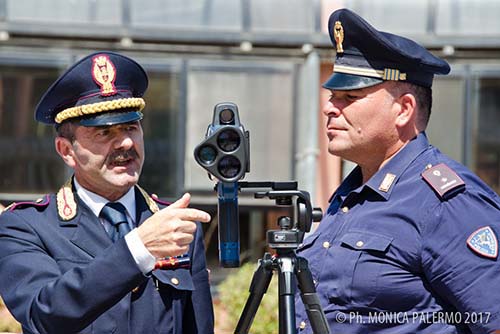 Patrols in circulation besides conventional instrumentation, this year will also be equipped with 4 Top Crash, for satellite detection of accidents, and the Truecam (in the photo on the right) a new generation speed detection system.

Therefore, the goal of the Ministry of the Interior remains the prevention of road accidents. Events most often due to risky driving, because in the grip of reactions to abuse of alcohol and drugs.

Another innovation of the Street Police compartment is the combination of Lazio and Umbria, with the consequent implementation of 24 men for the safety and security of roads. 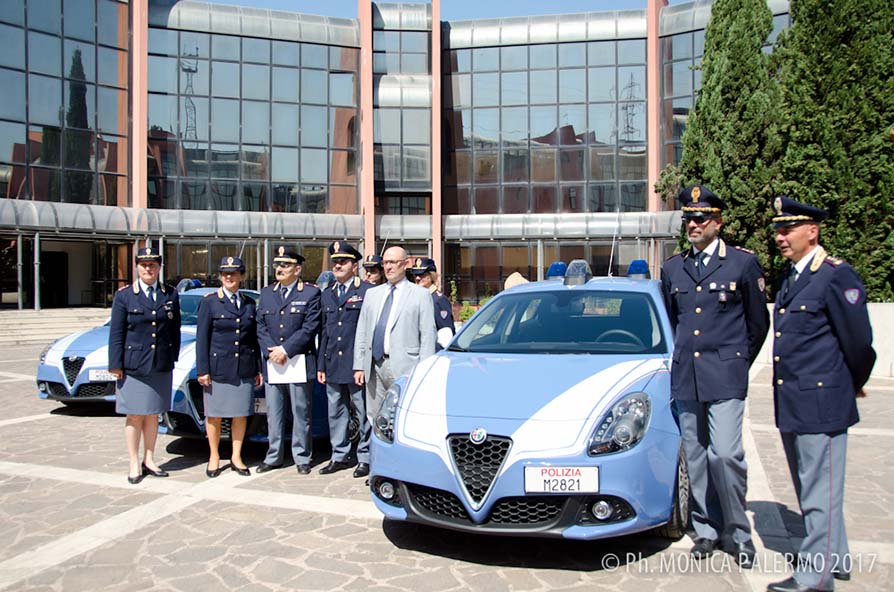