Fire a vast forest area, arrested by the carabinieri 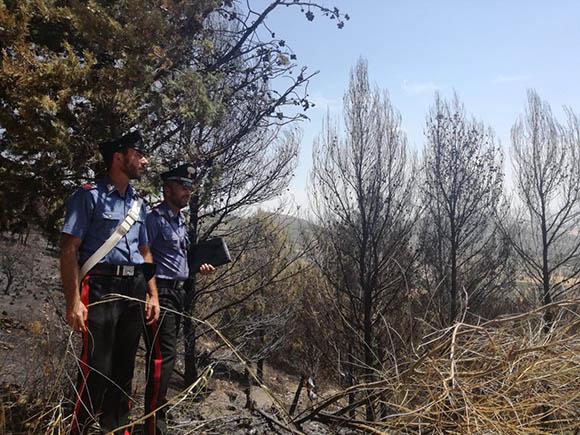 Yesterday afternoon the carabinieri intervened in Salaparuta, in the province of Trapani, where in the district "Monte Porcello" they blocked an 20enne from Alcamo, a student, who had just started a fire in a wooded area owned by the state, extended 60 hectares approx.

The young man had set fire to undergrowth in a private fund, where his brother was working. Then he failed to control the flames, the situation got out of hand and the fire broke out extending towards the state fund, threatening to invest an even wider forest area. Fortunately, the stake was circumscribed and extinguished almost immediately. The damage caused is still to be quantified.

The man was placed under house arrest awaiting direct judgment available to the judicial authority.