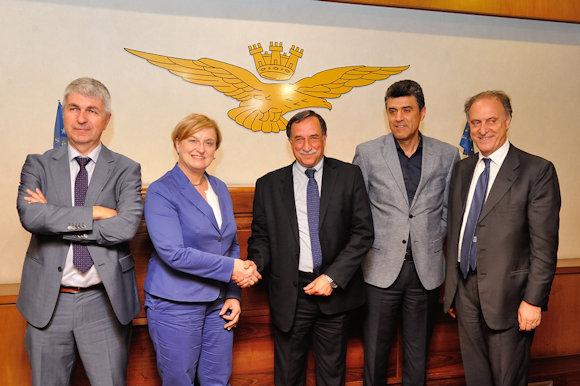 At the Palazzo Aeronautica headquarters, Undersecretary of State Domenico Rossi met a representative of the European Parliament's Defense Security subcommittee, chaired by Anna Elzbieta Fotyga, as part of a visit to Italy.

During the meeting, which represented a fruitful moment of reflection on the current military operations in progress, the importance of creating a common defense strategy, aimed at strengthening response capacities, was shared. Among the main objectives of the Defense the activation of the Regional Hub of Naples which will have an important role in combating terrorism and which will have to reach operational functions by the end of the year.

The main current issues were also discussed: migration flows, international missions and sharing of common strategies. Particular attention was paid to the future of Africa which "it can be an opportunity or become a powder keg ready to blow up what has been built in Europe so far", Highlighted Rossi, adding that"Italy also during the European presidency made it clear that migration flows are the effects and not the causes. Therefore it is important that Europe invests so that the problem of migration flows is addressed where it originates".

The delegation then traveled to the Rome headquarters of the Joint FRONTEX / EBCGA operation TRITON and to Catania where it visited the regional Task Force Frontex / Triton European and the operation EUNAVFOR MED Sophia aboard ship San Giusto. Last stop yesterday in Naples in the Joint Force Command (JFC-NP). 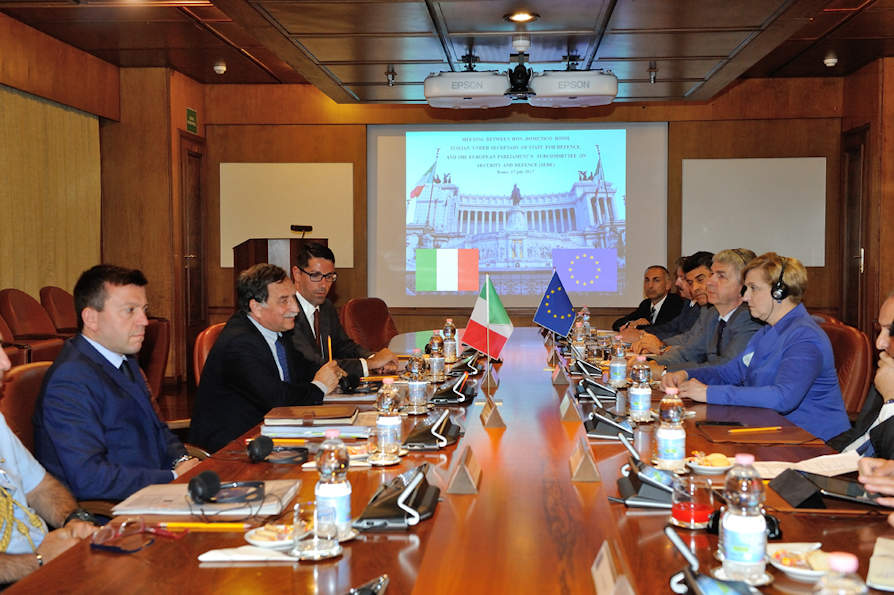