Minister Pinotti inaugurates the first kindergarten of the Arma 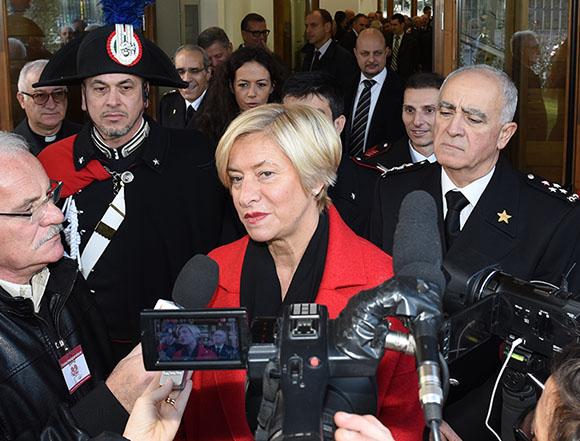 Minister Pinotti has inaugurated this morning - present the general commander of the Arma, Tullio Del Sette - the first kindergarten of the Carabinieri Corps built inside the "Salvo d'Acquisto" barracks in Rome.

The project stems from an idea by Minister Pinotti when, in the 2006, as president of the Defense Commission he visited a barracks and collected the staff's requests: "Since then I have been committed to carrying out the project and, first as an undersecretary and today as a minister, I gave a strong impetus to the initiative to form a specific fund of 12 million euros in three years for the realization of 17 kindergartens throughout Italy".

"Guarantee tranquility to young couples in which one or both parents are military " the minister said "Will allow staff to work more serenely".

The Asilo della Caserma Except for Purchase, built in a very short time and initially intended to accommodate 30 children, will be able to host up to 36: 12 from 0 to 12 months and 24 from 12 to 36 months.

During the ceremony the locals were blessed by the head of the spiritual service of the command of the mobile and specialized units "Palidoro".

For the future, the ARMA has already identified three other barracks suitable for the construction of new nurseries: the "A. Caretto ”of Naples, the“ Vittorio Veneto ”of Genoa and the“ Nuova Scuola Allievi Marescialli ”of Florence.

The nursery opened today is added to those already existing in Rome, in the "Castro Pretorio" Barracks, in the military city of Cecchignola and inside the military airport of Pratica di Mare. 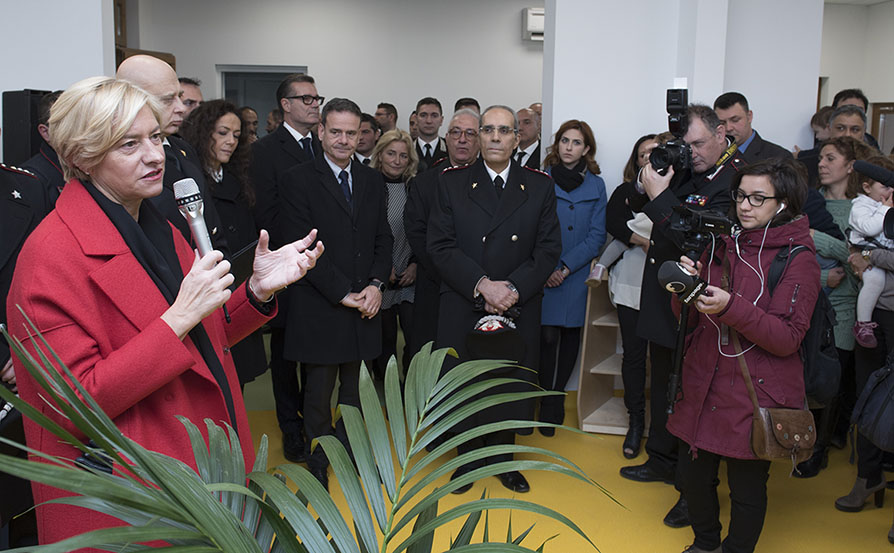