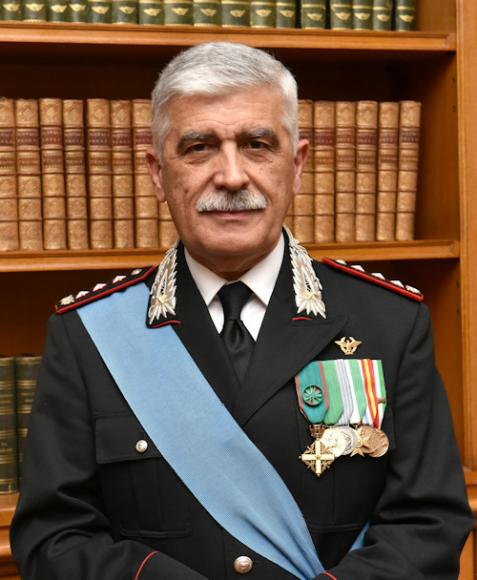 In the morning today, at the Representative Room of the General Command of the Carabinieri, in the presence of the general commander Giovanni Nistri and the heads of the Institution, there was a ceremony of alternation in the position of deputy general commander of the Armament between the general corps of the corps Vincenzo Coppola, transferor, and the army corps general Riccardo Amato, who took over.

During the ceremony, General Nistri, on behalf of all the Carabinieri, expressed to General Coppola, who after 48 years of military career leaves active service, thanks for what he did for the Weapon and for Italy, in his homeland and abroad, with the wish "to be able to get everything desired"For their own future.

The post of deputy general commander, who by law is conferred for the duration of one year to the eldest corps of the Carabinieri, will be dressed, starting from today, by the general of the corps of the army Riccardo Amato, to whom General Nistri formulated his very heartfelt congratulations for the high achievement achieved by thanking him in advance "for all he will do to support him"In the delicate command action.