General Del Sette rewards the deserving carabinieri. Among the winners the "alpha commander" 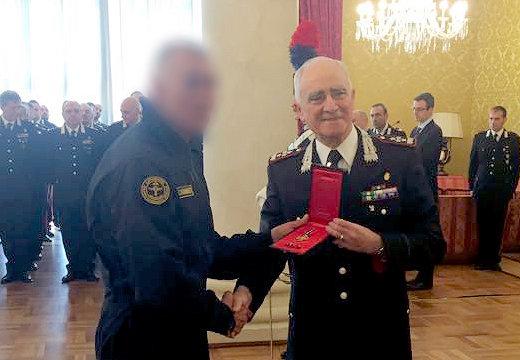 This morning, at the "Salvo D'Acquisto" barracks in Rome, the commander general of the Carabinieri Tullio Del Sette awarded a Gold Cross to the merit of the Carabinieri and 77 commendations to soldiers who have particularly distinguished themselves in the service activity on the national and foreign territory.

The Golden Cross of Merit of the Carabinieri was awarded to the "alpha commander", who in the course of over 47 years of military career contributed to the creation and development of the Special Intervention Group (GIS), participating in first person to numerous high-risk operations, during which he faced all kinds of risks with professionalism and uncommon courage. It has planned and conducted delicate protection and safety services, engaging in the study and development of escort techniques increasingly adhering to emerging needs, contributing decisively to the evolution of the doctrine of use of the special department.

"Today's awards attest to the value and courage that every carabiniere highlights in times of need - said General Del Sette - but they are also testimony to the variety of professional and technical excellence that the ARMA expresses in the various areas and sectors in which it is daily engaged". 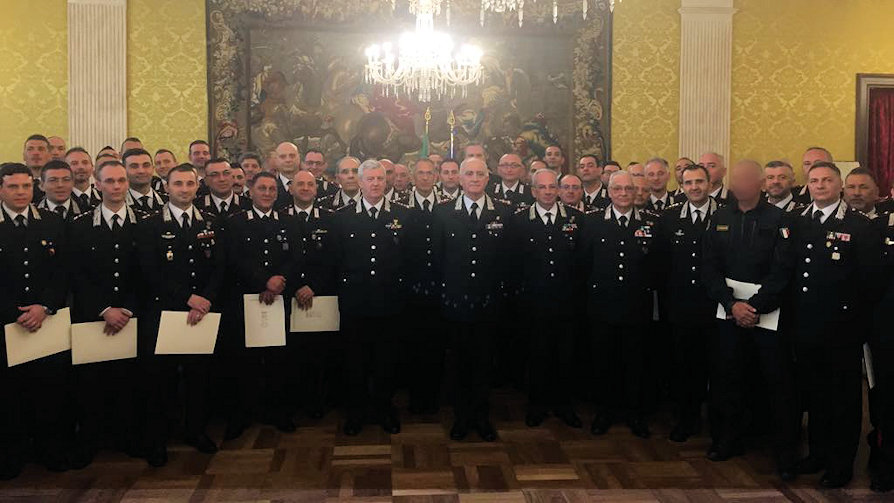