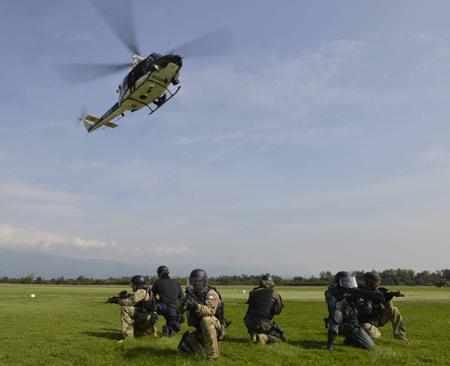 In the morning of today, at the headquarters of the Center of Excellence for the Stability Police Units of the Carabinieri (CoESPU), in the presence of the deputy general commander of the carabinieri weapon gen. ca Ugo Zottin, members of the European External Action Service (EEAS), delegates of the CIVCOM1, as well as representatives of EU international organizations and 45 police / gendarmerie, the final act of the seventh was held training session of the project "European Union Police Services Training 2011 - 2013" (EUPST 2011-2013).

The exercise, which began on September 15 and was organized by the carabinieri, involved theoretical and practical activities in the areas of managing the headquarters of an international police mission, public order and investigations into local organized crime also to trafficking in human beings and to the illicit trafficking of waste, forensic investigations, the activities of special intervention units, protection services, the clearance of explosive devices, as well as respect for human rights, gender equality and protection of vulnerable groups (especially women, children and refugees), involving, in addition to the personnel of the Weapon (250 military), 264 police operators (including state police and financial police) from 35 EU countries, non-EU contributors to the Common Security and Defense Policy and the African Union (AU), as well as experts and observers of 9 international organizations. 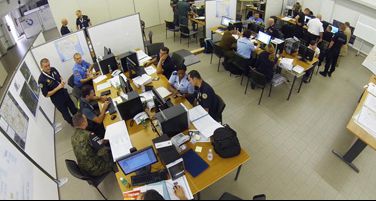 Two very intense weeks, during which the participants from the participating countries first compared their respective intervention procedures in the various subjects in order to summarize the most effective techniques for improving interoperability in international civilian crisis management missions , subsequently applying them to a practical case set in a hypothetical scenario characterized by a highly unstable geographical area where an international police force intervenes under a mandate from the European Union (whose intervention was requested by the United Nations) to support the local police and non-governmental organizations in the immediate management of public order disturbances and in the fight against organized crime.

The initiative is part of the wider "EUPST 2011-2013" project promoted by the European Commission and developed by a multinational consortium composed of the European Police College (CEPOL), the French Ministry of Foreign and European Affairs, the French national gendarmerie, the Spanish civil guard, from the Romanian gendarmerie, from the Netherlands marechaussee and from the weapon of the carabinieri, who took over the leadership. 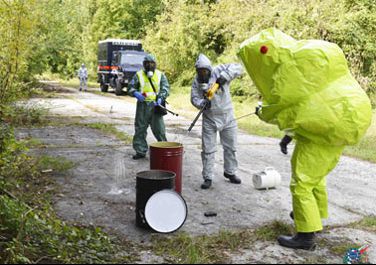 The goal of the entire project is to train 2400 police-gendarmerie operators of EU countries (60%, 1440 u.), Non-EU contributors to the Common Security and Defense Policy (20%, 480 u.) And members to the African Union (20%, 480 u.) for more effective and coordinated future employment in international civilian crisis management missions under the auspices of the United Nations, the African Union or the European Union.

The current exercise carried out in Italy in Vicenza at the Center of Excellence of the Carabinieri for the Stability Police Units (CoESPU), is the final one of the training program wanted by the EU, and follows similar activities organized in Spain by the civil guard (dual session), in France by the French national gendarmerie, in Kenya by the carabinieri weapon, in Cameroon by the French Ministry of Foreign Affairs, in the Netherlands by the Dutch marechaussee.

Click here to see all the photos of the exercise 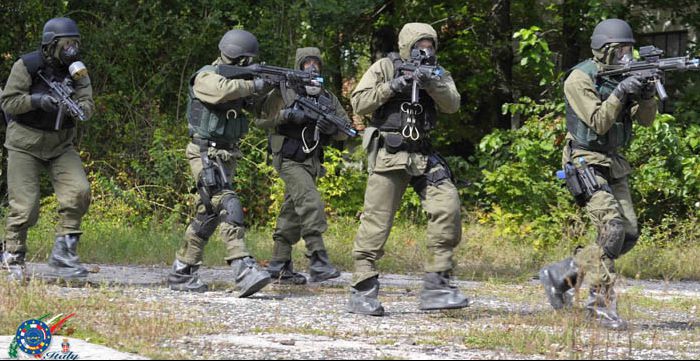