Defense, undersecretary Alfano: "From union with Forestale added value for the Carabinieri" 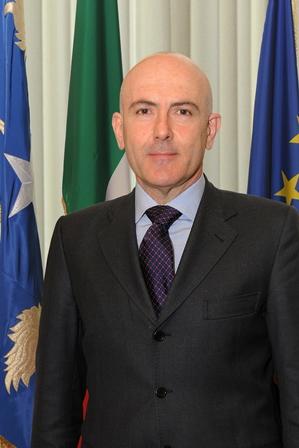 At the end of last night's council of ministers, the Undersecretary of Defense Alfano commented, in a statement, on the reorganization of the police force which sees the union of the State Forestry Corps with the Carabinieri Corps.

The union between these two police forces is an added value for the carabinieri who will now be able to be widely present also in the environmental sector, thanks to the skills and the radicalization on the territory of the forestry colleagues.

I thank - continues the note - the general commander of the Carabinieri general corps Tullio Del Sette and the head of the State Forestry Corp. dr. Cesare Anselmo Patrone for how they have been able to interpret, without delay, the need for "rationalization and efficiency" indicated by the so-called "Madia Law". Confident, he concludes, also of their "wise" commitment to quickly organize the integration of personnel.

The NOE Carabinieri of Naples, during the activities aimed at combating environmental crimes related to the cycle ...
146
Read