Criminal Analysis Conference at the School of Enforcement for Police Forces 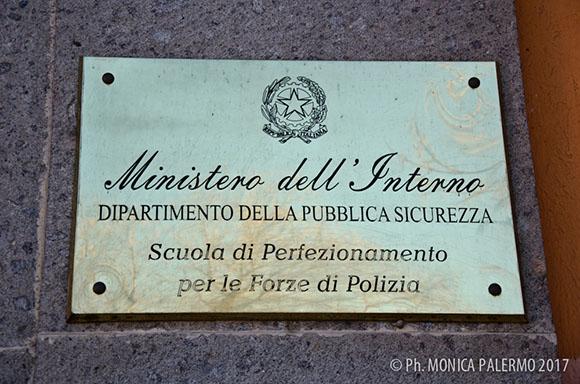 The conference on criminal analysis concluded on the theme "The new geopolitical scenarios and reflections on the national territory: the criminal analysis as a competitive factor in security", which was held at the School of Specialization for Police Forces.

On the first day of yesterday, representatives of the various police operational areas, representatives of culture, universities and study centers gathered in three panels to address the most significant issues of security. Today, sector experts and analysts have framed the issues examined and presented the results of the processing with possible proposals.

The works of the second day began with the greeting of the director of the school dr. Michele Rocchegiani and opened with the intervention of the Attorney General of the Republic at the Rome Court of Appeal Giovanni Salvi, who reiterated the importance of information and analysis with respect to the integrated and interdependent threat such as the modern one.

Then the director of the magazine Limes, Lucio Caracciolo and professor Anna Maria Cossiga, professor of political and geopolitical geography at the University link campus, took the floor and examined the theme of the world in motion, how migratory flows lead to a forced change, with new challenges integrated with public security, as a system, and what the multidisciplinary function of analysis consists of. 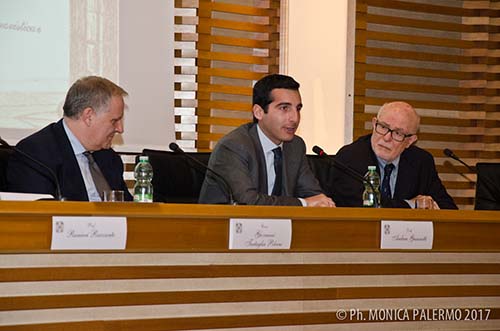 The session ended with the intervention of prof. Mario Caligiuri, associate of communication pedagogy at the University of Calabria, who explained how leadership has evolved and how the competitive control of the territory has changed, in the security policy and in criminal organizations, emphasizing the importance of analysis as a unifying moment of knowledge and competence.

The initiative, aimed at promoting "the analysis of the future and the future of analysis", according to the vocation of the School, aimed at favoring broad comparisons and innovative experiments, has allowed us to reflect on the profound transformations of the ever more fluid criminogenic scenarios and interdependent, identifying possible new analytical approaches that can guarantee a more useful orientation both to preventive and repressive action and to the complex decision-making processes of the modern policy. 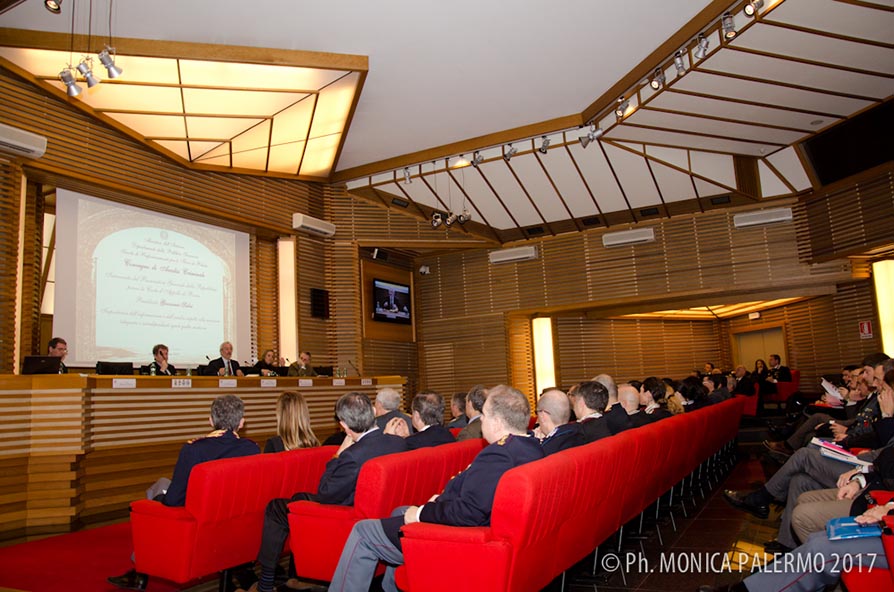 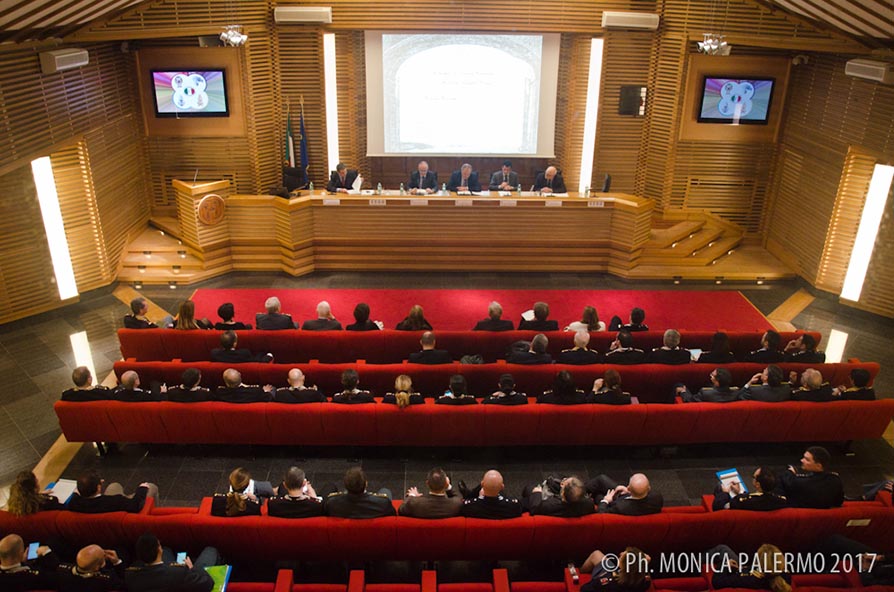