Closing ceremony of the general commander of the weapon 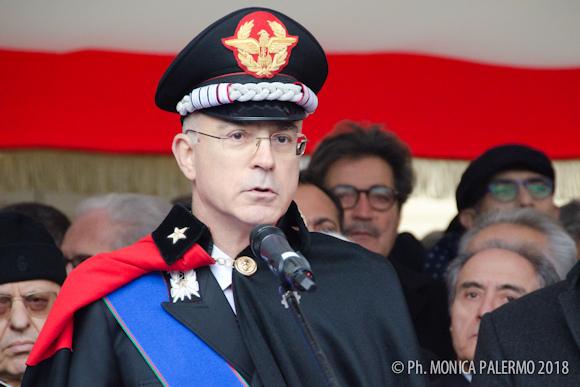 Passage of deliveries today in the Arma dei Carabinieri. General Tullio Del Sette succeeds General Giovanni Nistri, as general commander of the Arma. During the ceremony that saw, among the representatives of the government, the Minister of Defense, Roberta Pinotti, and the Minister of the Interior, Marco Minniti, the president of the council, Paolo Gentiloni, expressed praise for the outgoing general Del Sette for the "total dedication and a spirit of service"and the carabinieri"the neighbors of Italians have always been in safety and this near security we need more than ever: it is true, if we look at the statistics that the crimes have diminished thanks to the commitment of the various institutions of the state, but despite this we know that the security question does not decrease. And the government must respond to this, the country calls for greater security"he told the Orlando de Tommaso barracks in Rome.

Great esteem was also expressed to Del Sette by the incoming general, Giovanni Nistri: "an extraordinary example" is "I want to tell him that I have the certainty that time is a gentleman, always"declared the new general commander of the Arma during the rotation ceremony.

Giovanni Nistri, 62 years next month, was until now the division commander Ogaden based in Naples and competent in the regions of Campania, Abruzzo, Molise, Puglia and Basilicata. The newly appointed by the Council of Ministers has commanded the Core protecting artistic heritage, the Legion of Tuscany and the School Officers of the Carabinieri in Rome. In addition, since December 2013 to February 2016 has been the head of the general management of the Great Pompeii Project for the conservation and enhancement of the archaeological heritage of the area. 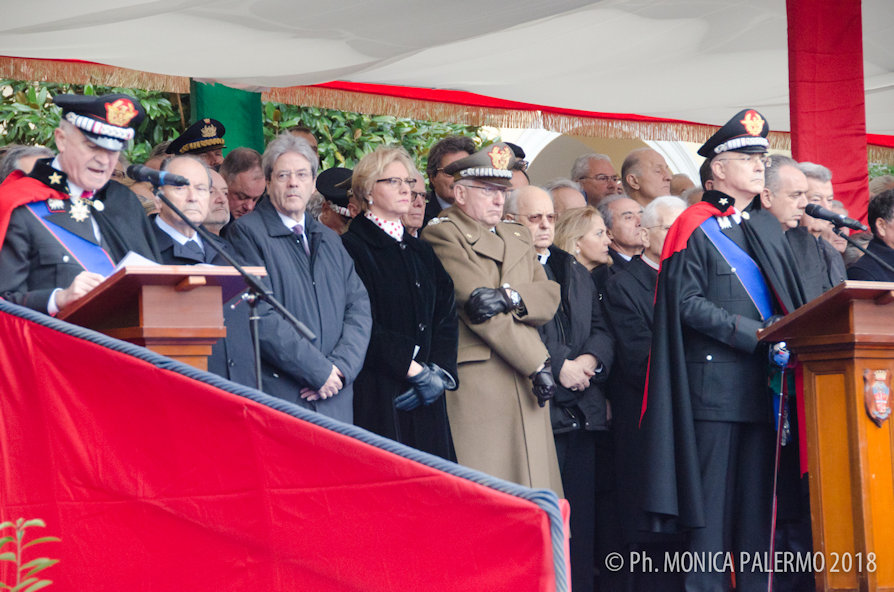 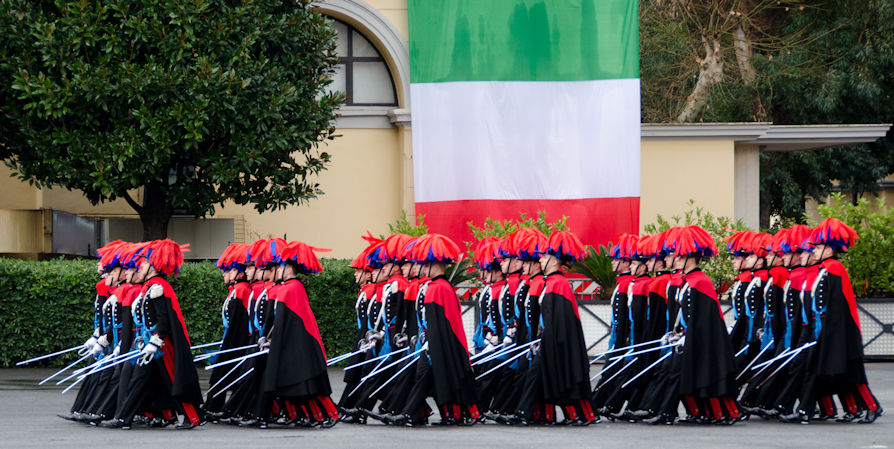 The NOE Carabinieri of Naples, during the activities aimed at combating environmental crimes related to the cycle ...
145
Read