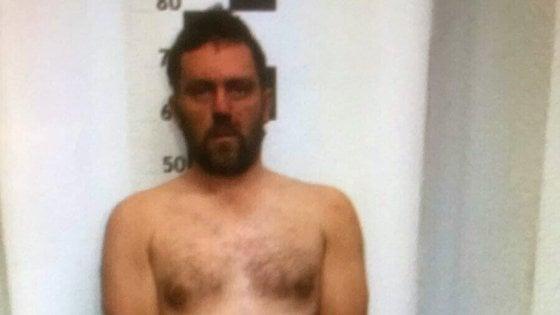 Late in the evening yesterday 3 people died, including two soldiers of the civil guard in the course of a shooting with a Serbian citizen, identified in the famous fugitive Norbert Feher, called "Igor the Russian".

The locality in which the events happened is located in the areas of El Ventorrillo, between the cities of Terruel in Andorra and Albalete del Arzobispo. the prosecutor of the Republic of Bologna, coordinating the carabinieri of the ROS and the provincial command of Bologna and Ferrara, had already started a targeted rogatory activity in Spain, having been confirmed following the investigations carried out in the presence of the fugitive. In this perspective, in addition to specific activities in Serbia, Austria and France (thanks to the fruitful collaboration and the great availability of the competent bodies) numerous coordination meetings had been held with the Spanish police authorities, since the summer, also with transfers and technical and dynamic activities directly carried out on Spanish territory, in agreement with the Spanish police authorities. These activities were also facilitated by the coordination activities of EUROJUST and the support of the DCSA.