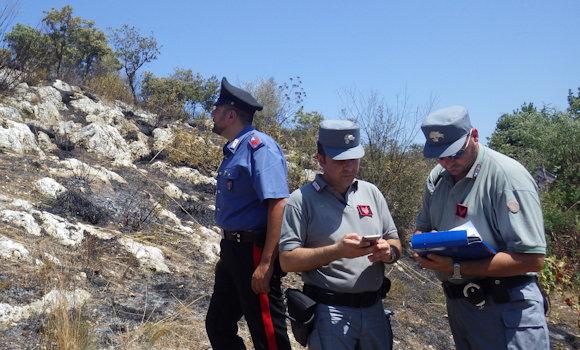 Following the intensification of the prevention and fight against forest fires, yesterday evening the carabinieri of Forestry Group of Rome arrested a local 63enne because he was caught red-handed shortly after starting a fire in the pine forest of Castel Fusano.

The man, object of observation for some hours, has been seen to enter with suspicion inside the pinewood and then to come out soon after. The military personnel, after having followed him for a while, found in the area a rudimentary bomb formed by a rolled-up flyer. They immediately shut down the flames that were developing, to continue the pursuit.

The pyromaniac was thus stopped not far away. From the search of his vehicle the remaining pages of the advertising leaflet used to make the fire burn have been found.

He was arrested and transferred to prison with the indictment of a malicious forest fire.

The carabinieri patrolling services of Forestry Group and of Provincial Command of Rome will continue throughout the summer in order to prevent the occurrence of further similar incidents.