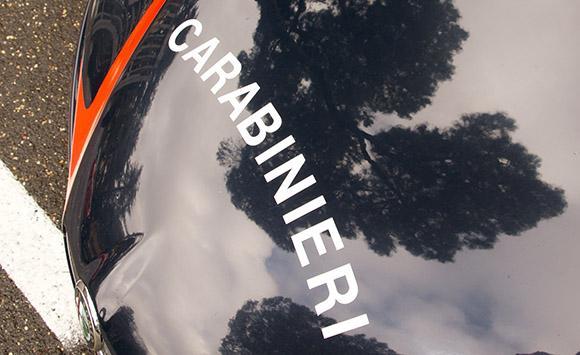 A real war arsenal was found in Brusciano by the carabinieri of the company of Castello di Cisterna, as part of a service arranged by the provincial command of Naples.

The weapons, seized from unknown persons, will be subjected to ballistic and fingerprinting tests to verify whether they have been used in acts of blood or intimidation.

During the service, 5 people were reported: 1 for evasion, 3 for receiving stolen goods and unjustified possession of burglary tools, 1 for possession of tools capable of offending.

The checks will continue unabated in the next few days, including the removal of some grates which, according to the reconstructions, allowed the drug to be sold in hidden form without buyers and pushers being able to see each other.

A free screening promoted by ONA and Osservatorio victims of duty which, in light of the aims of the statute, ...
86
Read

WhatsApp has depopulated among citizens of the whole world but not everyone has deepened the legal aspects ...
1435
Read

The financiers of the Guardia di Finanza of La Spezia, the ROS Carabinieri, the officials of the local Customs Office, ...
357
Read