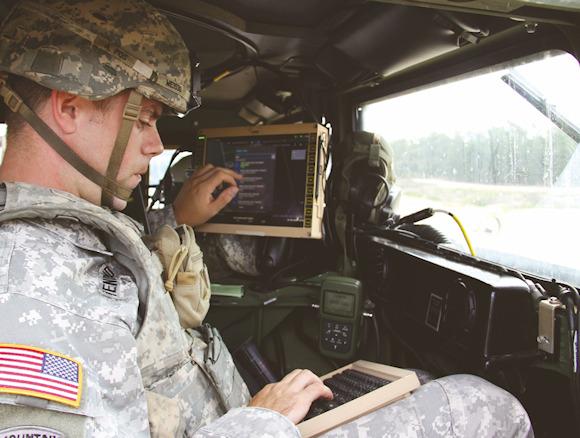 WhatsApp has depopulated among the citizens of the whole world but not all have deepened the legal aspects characterizing the service offered which, however, were accepted at the time of the first entry into the application no less, one year after the decision of the TAR of Bologna, they are always The problems regarding the use of photographs by military personnel on the various instant messaging applications are extremely topical.

On that occasion, the regional administrative judge had rejected the appeal of an Army soldier, clarifying that article 720, par. 2, lett. b, of Presidential Decree no. 90/2010, prohibits the military from using the uniform in the performance of private activities and in spite of it WhatsApp is a telematic tool for remote communication of a private nature and not a real social network intended for a plurality of people.

Although the application WhatsApp is a telematic tool for remote communication of a private nature1 and not a real one social networks intended for a plurality of people, the conduct adopted by the appellant appeared in any case illegal and incompatible with the military status, since the relied on exemption from the purpose of guaranteeing personal reliability is not likely. In that case the soldier underwent disciplinary proceedings as he sent photos depicting him in uniform as a guarantee of his seriousness as well as the fact that he had published on a buying and selling site several advertisements in which he advertised the sale of dogs using as a telephone number that of a mobile phone in the name of the institution where he worked. The proceedings for the accusations referred to in articles 640 and 485 of the criminal code were dismissed but the subject ran into the disciplinary sanction of suspension from service for two months because "with this serious behavior, he strongly disregarded the duties of the military status as well as those relating to the oath taken, the degree held, the sense of responsibility and the demeanor that every soldier must hold in any circumstance "2

The graduate appealed to the Regional Administrative Court, citing the violation and false application of art. 1355 of the legislative decree n. 66/2010, in combination with art. 1357 of the same legislative decree, excess of power due to misrepresentation and erroneous assessment of the facts in particular the fact of not having disclosed its trade on websites or social networks, that the sending of photos in uniform had only taken place on WhatsApp and therefore that the conduct put in place was private and outside the service.

The TAR therefore considered the rules expressed in art. 720 c. 2 lett. b of the Presidential Decree of 15 March 2010 n. 90 and in application of the sentence of the Cassation 10 September 2018 n. 21965; Parma Court January 7 2019, claimed that the conduct "In any case, it appeared illegal and incompatible with military status, as the relied on exemption from the purpose of guaranteeing one's personal reliability was not likely."

The College beats the military administration as it judges the sanction of suspension from service for two months, imposed on the applicant, "illogical" and disproportionate to the conduct. In fact, despite the wide administrative discretion in the measurement of the sanction "Not generally questionable by the judge of legitimacy except in the event of excess power, in its various symptomatic forms, such as manifest illogic, manifest unreasonableness, evident disproportionality and misrepresentation"3, the Regional Administrative Court accepts the appeal, canceling the sanction, remitting the proceeding authority to issue a new compliant sanction without defects. The defect identified in the motivation of the sanction affects another defect that of the procedure. This means that if the administration punishes a conduct but does not refute it in the proceedings, it contravenes the principle of correspondence between the charge and the penalty. In practice, the announcement on the buying and selling site was actually placed so the fact is true but has not been contested and proven

There is recent news that the Swiss army has banned its employees from using foreign instant messaging services for official communications. Swiss soldiers will have to use Threema which has its own servers in Switzerland and are not subject to the regulations of the Cloud Act 4, the data as well as deleted as soon as they are delivered are made anonymous by virtue of techniques hashing and finally the encryption keys to encrypt and decrypt the messages are generated by the users and are not stored on the servers providing greater security guarantees in terms of information protection.

Simplifying, it is true that WhatsApp has the end-to-end encryption but this method concerns the “outline data” of the conversations (metadata) or, for example, the interlocutors, duration and date / time of the dialogues. Use WhatsApp, Signal and the like means making the list of one's contacts (friends, family and above all) available to the overseas authorities colleghi).

4 "Clarifying Lawful Overseas Use of Data (CLOUD) Act" - approved by the US government last year - allows US authorities to acquire IT data from cloud computing service operators regardless of where this data is located.

The financiers of the Guardia di Finanza of La Spezia, the ROS Carabinieri, the officials of the local Customs Office, ...
366
Read