Technical cooperation agreement between Arma and the Rwanda national police 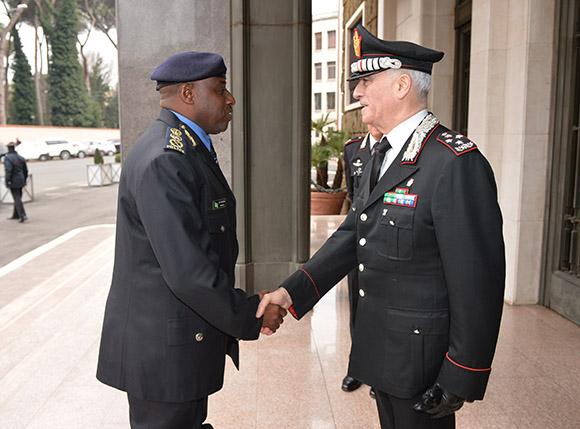 In the morning, at the general command of the Carabinieri, the commander general Tullio Del Sette and the inspector general of the Rwanda national police Emmanuel K. Gasana signed a memorandum of understanding aimed at increasing the collaboration between the national police of Rwanda and the carabinieri in the field of training. The agreement is also aimed at establishing a global framework of cooperation in relation to the institutional tasks of the two police forces, with particular reference to peace support operations, the fight against environmental crimes, the fight against terrorism, road safety and the management of 'public order.

The present memorandum of understanding represents the first development of the meeting that took place in Kampala on November 1 between the general commander of the carabinieri and theOrganization for Cooperation of Police Chiefs of East Africa, a council currently chaired by General Gasana. The agreement is also the first one signed between Italy and Rwanda in the field of Defense and Security.

The signing of the memorandum, which was attended by the heads of the Carabinieri General Staff, was preceded by a brief welcome meeting in the general commander's office and by the signing of the register of honor by General Gasana. 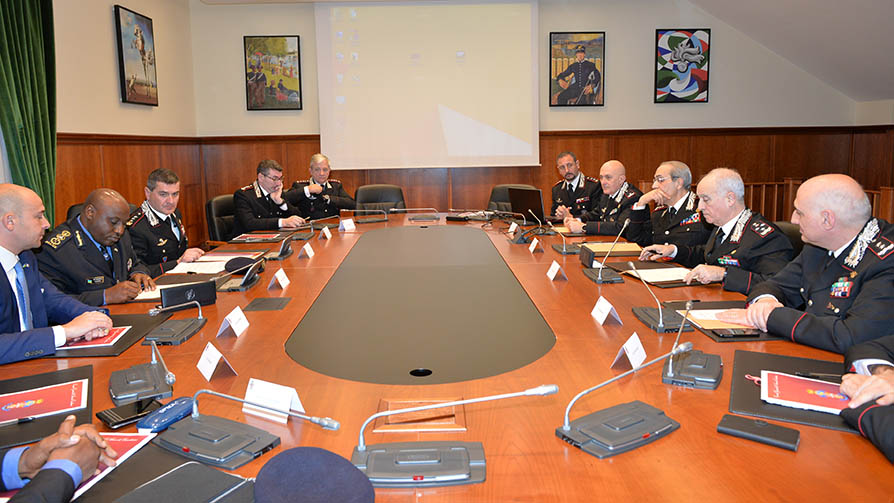