UNIFIL: activities in support of the population of southern Lebanon continue 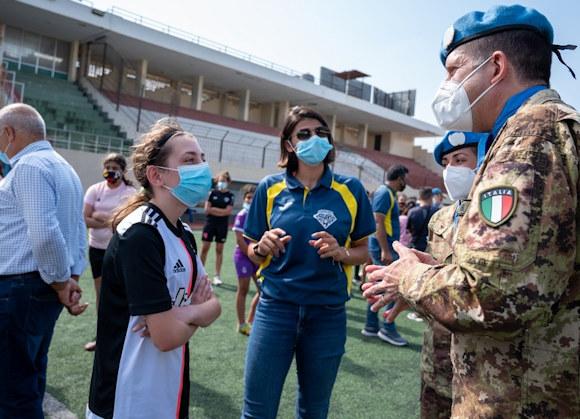 The Italian Blue Helmets of the "Taurinense" logistics regiment carried out activities in support of Lebanese families and children, thanks to the generosity and contribution of numerous donators Italians, small and large companies, associations, organizations and individual citizens.

At the headquarters of Social Development Center "Casa Italia" in Ma'rakah, built by the Italian contingent and inaugurated by the Alpine troops of the "Taurinense" themselves last April, two tranches of basic necessities for children, toys and teaching materials, sportswear were delivered and also computer equipment for schools and associations for the protection of young people.

The Alpine troops of the "Ceccaroni" then went to the village of Al Boustan, close to the Blue Line - the demarcation line between Lebanon and Israel - to be able to support the local primary school with the supply of 20 computers for the creation of a computer room, teaching material and recreational-creative games.

The donations, in which local managers and the regimental commander, Colonel Giulio Arseni participated, were made possible thanks to the solidarity and collaboration shown by associations, organizations and companies that wanted to actively support the initiatives promoted by the logistic regiment for Lebanon.

Support for the local population is one of the three main pillars of United Nations Resolution 1701, and goes hand in hand with the control of the cessation of hostilities in the southern Lebanon area and cooperation with the Lebanese Armed Forces. 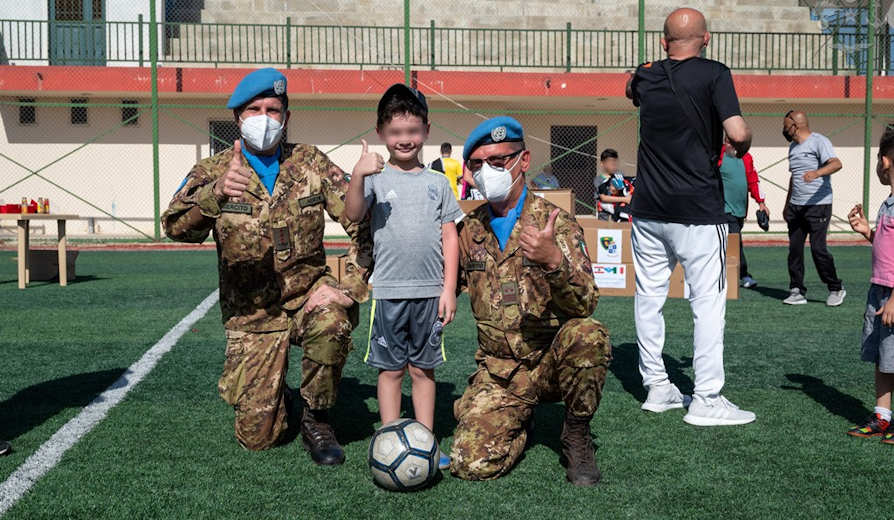 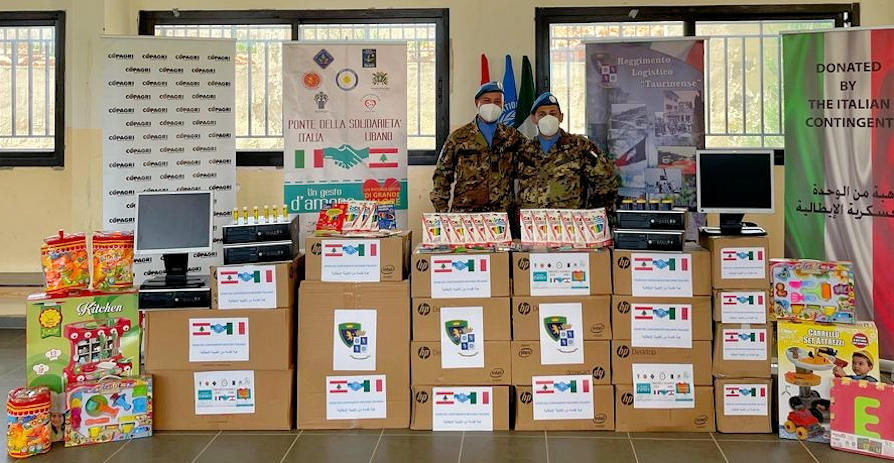