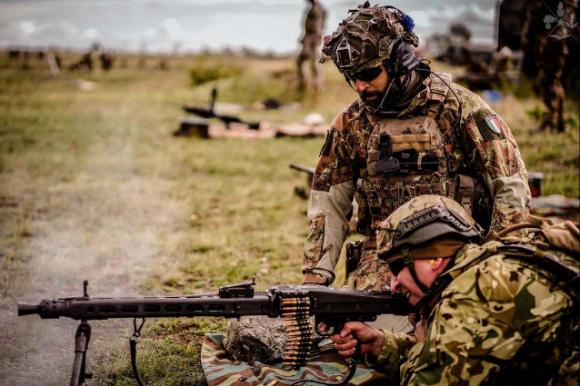 The exercise started this week and will continue until the end of September Brave Warrior 2022 which will sanction the validation of the new NATO Battlegroup deployed on the south-east flank of the Atlantic Alliance.

Participants are the military contingents of Hungary, Italy, United States, Croatia and Slovakia, for a total force of over 1200 men and women, including 260 from the Alpine troops of the Italian Army, who will live and train shoulder for two weeks shoulder-to-shoulder seamlessly, in the extensive Hungarian training area of ​​Varpalota.

Over 300 total combat vehicles used in the exercise, from tanks to troop transport vehicles up to artillery howitzers. Among these, some Italian excellences such as busways Centaur for the cavalry units, the VTMMs (Medium Multirole Tactical Vehicle) supplied to the engineering units and the VTLMs (Light Multirole Tactical Vehicle) supplied to the Alpine infantry. 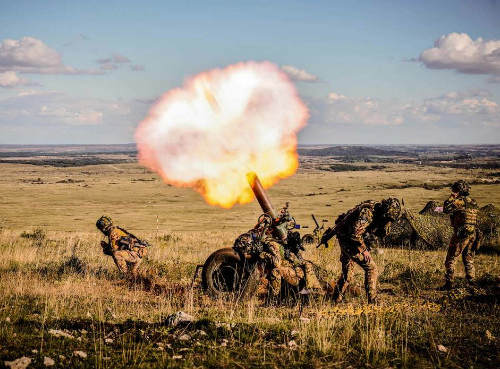 The week ending was dedicated in particular to integrated training between the different contingents, aimed at mutual knowledge of weapons, weapon systems, vehicles and procedures. Fundamental aspects as a premise for the subsequent execution of joint tactical activities between the units of the various contingents.

Numerous activities in focus which saw in particular the Italian component based on the Alpine brigade Taurinense exercise all its components, from the riflemen, mortars and counter tanks of the 3rd Alpine regiment, to the artillerymen of the 1st mountain artillery regiment, to the knights of the regiment Nice Cavalry (1st) up to the Alpine sappers of the 32nd Engineer Regiment.

Fundamental in all phases of the exercise and more generally of the eVA operation in Hungary, the support of theitalian national support element, support unit always based on the 3rd Alpine Regiment reinforced in particular with personnel from the 11th Transmission Regiment, which guaranteed the development of all logistical activities and maintenance of communications with the motherland, in favor of the units deployed on the ground.

The activities will continue over the weekend with a continuous activity of over 72 hours with opposing parties and still beyond until the end of September with further focused activities in which all the components of the Battlegroup eVA will be used simultaneously and in a synergistic manner.

At the headquarters of the Engineering Regiment in Beirut, in the presence of Colonel Farhat of the training directorate, of the...
79
Read

The training activity saw the units of the Battle Group Bulgaria engaged which, within the Novo Selo Training ...
203
Read