Sinai: change at the top of the XNUMXth coastal naval group 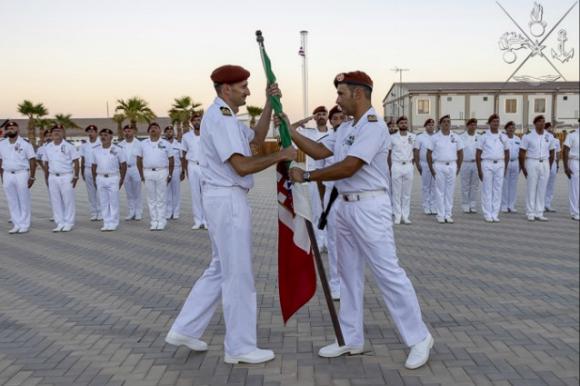 On 7 October 2021, at the South Camp base in Sharm El Sheikh (Sinai, Egypt), the ceremony for the change of command of the XNUMXth coastal naval group.

During the greeting speech, cf Martino Mazzei expressed sincere gratitude to the Italian military, underlining how the year just ended was for the Italian contingent a year full of challenges and difficulties related to the global pandemic from Covid-19 but also a year that has demonstrated the prompt reaction and determination of the Italian crews in pursuing the objectives of the assigned mission.

These results were also highlighted by force commander in his speech of thanks to the transferring commander, acknowledging the important objectives achieved by the XNUMXth coastal naval group which, thanks to the strict application of the rules for the prevention of contagion from Covid-19, has continuously ensured the patrolling of the Strait of Tiran, with over 4400 hours at sea.

In the presence of the air squad general Nicola Lanza de Cristoforis, deputy commander of the Operational Command of ...
519
Read