Home News armed forces Missions Operational readiness for the company of the S ... 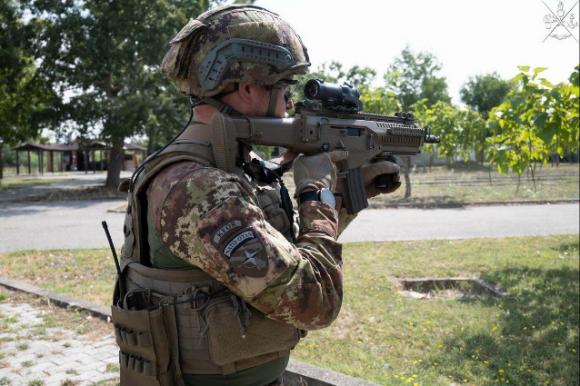 The units of the Regional Command West, framed in the employ of the regiment Piedmont Cavalry (2 °) of the Italian Army continuously train in the Balkan operational context, to finalize their specific readiness and carry out the delicate tasks of KFOR. In fact, as soon as the Swift Rescue Exercise, an activity that saw the unit belonging to the battalion Saint Mark, of the Navy, to test the procedures acquired in the context of maintaining order in urban contexts characterized by riotous masses and demonstrating elements of various kinds and attitudes.

It was a final test at the end of various training modules, sequentially consolidated and related to: crowd control, tactical helicopter transport, operational medical evacuation via helicopter and activations with controlled flames. All steps of cross training, integrated with rates from other nations, necessary to store the various operational phases that make the packages ready to intervene in an international context, in the event of urgent need and social unrest.

The peculiarity of the amphibious unit of the Saint Mark, deployed on the basis of the III Assault Company "An-Nasiriyah", is configured to be a further tactical enrichment for the particular exploration of Piedmont Cavalry, in the operational context of the RC-West contingent.

In the week from 19 to 23 September, at the Floriana base, a mobile training team from the Operational Group ...
47
Read

The Brave Warrior 2022 exercise kicked off this week and will continue until the end of September ...
764
Read

An intense week that the men of Task Force Air White Eagle have faced up to now, due to the ...
1737
Read

The closing ceremony took place at the headquarters of the 1st infantry brigade of the Lebanese Armed Forces in Sidon ...
273
Read

Today an exercise was held between a unit of the Italian Navy, the offshore patrol vessel Thaon di Revel ...
629
Read 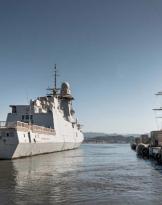 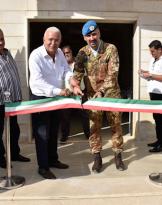 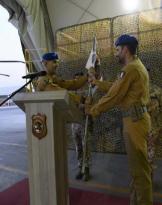