Operation Atalanta: Nave Martinengo leaves for the Horn of Africa 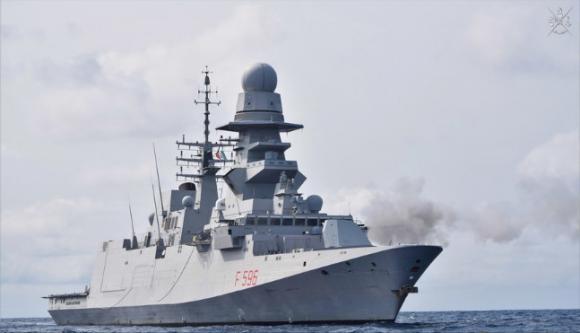 The frigate Martinengo, at the end of an intense period of maintenance and preparation, under the command of the frigate captain Roberto Carpinelli, he gave up his moorings and headed towards the Horn of Africa to join the European-led operation Atalanta, born to fight piracy in the waters of the Red Sea, the Gulf of Aden and the Indian Ocean.

Specifically, until next December Ship Martinengo it will be called upon to carry out multiple activities aimed at preventing and possibly repressing acts of piracy in the maritime areas of interest to the operation, to protect the freedom of navigation of merchant traffic.

Particular mention should be made of the escort activities to the naval units assigned to the World Food Program (WFP), used for the transport of humanitarian aid on behalf of the United Nations Organization (UN), and those employed within the African Union. Mission in Somalia (AMISOM).

The Italian crew will also be engaged in defined Civilian and Military Cooperation (CIMIC) activities, with the aim of providing support and basic necessities to local populations, as well as monitoring fishing activities off the Somali coast.

There will also be training opportunities with the navies of the countries operating in the area in order to increase the level of training and interoperability of the respective crews, as well as enhance and promote the peculiarities of the systems embarked on the FREMM class units in the context of continuous support. of the Navy to the Country System.

The frigate Carlo Bergamini returned to Taranto on 2 July at the end of a long period of assignment ...
217
Read

With the participation of gen. ba David Morpurgo, deputy commander of the DACCC of Poggio Renatico, at the Distinguished ...
211
Read