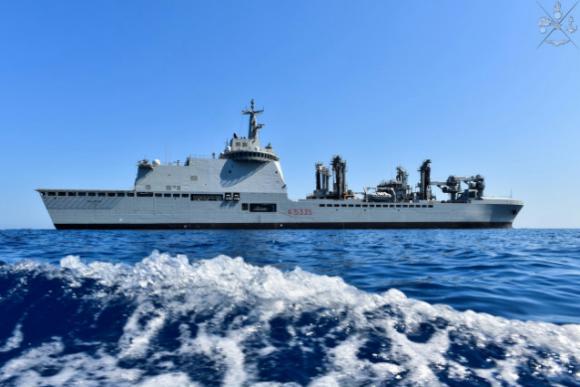 With the return respectively to the ports of La Spezia and Taranto, Nave Volcano, in command of the vessel captain Alberto Maria Mancini, and Nave Federico Martinengo, under the command of the frigate captain Edoardo Ristori, ended their mandate in the second permanent naval groupand NATO (Standing Nato Maritime Group 2 - SNMG2).

The team refueling and missile frigate, both latest generation units, flagship of the Navy, for the whole month of July participated in operational and training activities with the NATO device, guided - since last July 1 - by the rear admiral Michael Scott Sciretta (US Navy) and made up of naval assets provided by the nations that are part of the Alliance, called upon to make their contribution to safeguarding security in the Mediterranean.

In this context, the activities carried out by Nave Martinengo of the Ship Volcano more generally, within Task Group 441.02 they fall within the institutional tasks assigned to the Navy and which it ensures with continuity in all areas of strategic interest, thus guaranteeing naval presence aimed at the control and safety of maritime spaces and aircraft, surveillance of national maritime activities, deterrence and countering illegal activities on the high seas as well as international cooperation and naval diplomacy.

During the assignment period, in addition to significant interactions with the Carrier Strike Group 8 led by the aircraft carrier USS Harry S. Truman Numerous interactions were also conducted with naval units and air assets outside the NATO device, in particular with the Greek and Turkish navies.

At the same time as the Nave exit Volcano e Martinengo, from 1 August 2022, Ship Marceglia, under the command of frigate captain Michele Franceschino, ensures the contribution of the Navy to the NATO device. 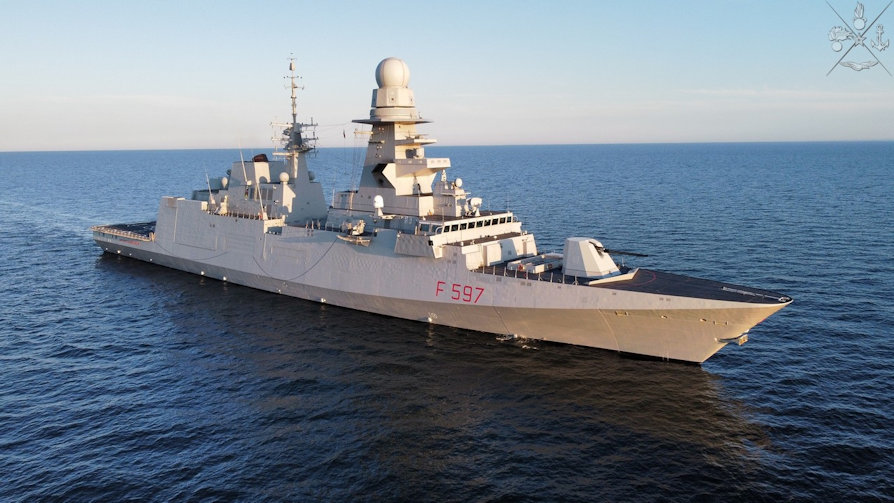 The Aerial Shield exercise has just been held at the RC-W Camp Villaggio Italia, dedicated to the defense of Counter ...
138
Read

The units of the Regional Command West, framed under the Piedmont Cavalry regiment (2nd) of the Army ...
5737
Read

Nave Thaon di Revel, the last ship delivered to the Navy, left on 12 August from the port of La Spezia to ...
2373
Read

In the afternoon of August 8, an anti-piracy and Maritime exercise took place in the waters of the Gulf of Aden ...
824
Read

It took place yesterday in the Italian Headquarters of Shama, named after Lieutenant Andrea Millevoi (MOVM), in the presence ...
290
Read

With the embarkation, from the port of Bari, of the first tactical and logistic vehicles, as well as of the logistic materials, ...
10460
Read