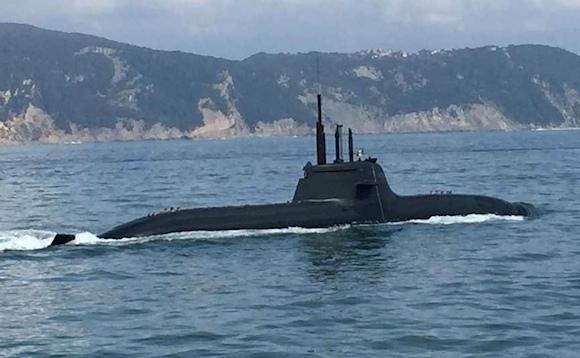 From February 21st to March 4th, off the Sicilian coast, the Dynamic Manta 2022 (DYMA 22) one of the most important and complex NATO anti-submarine exercises. 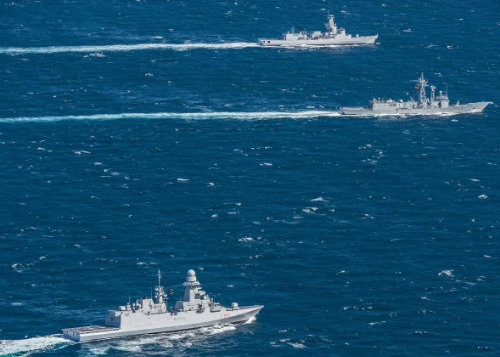 The Navy will take part in the exercise with the frigate Margottini, Which is also flagship of SNMG2, the frigate Carabiniere, the submarine Salvatore Todaro and the helicopters of the 3rd base helicopter group in the Catania helicopter station (Maristaeli Catania).

In addition, Italy ensures the logistical support of the naval base of Augusta and of the air base of the Air Force of Sigonella in Catania.

La Dynamic Manta is one of NATO's major exercises aimed at ensuring constant interoperability between air, surface and underwater forces in anti-submarine combat. Through the presence of training scenarios with increasing difficulty, ranging from low to high complexity, the exercise allows for the establishment of coordination of operations between armed forces belonging to different countries and operating in a multi-threat context. It also allows NATO the ability to evaluate and develop new anti-submarine tactics.

Already named Dog Fish, the exercise, in its current capacity, has been planned annually since 2013 and is not linked to the current situation in Eastern Europe. 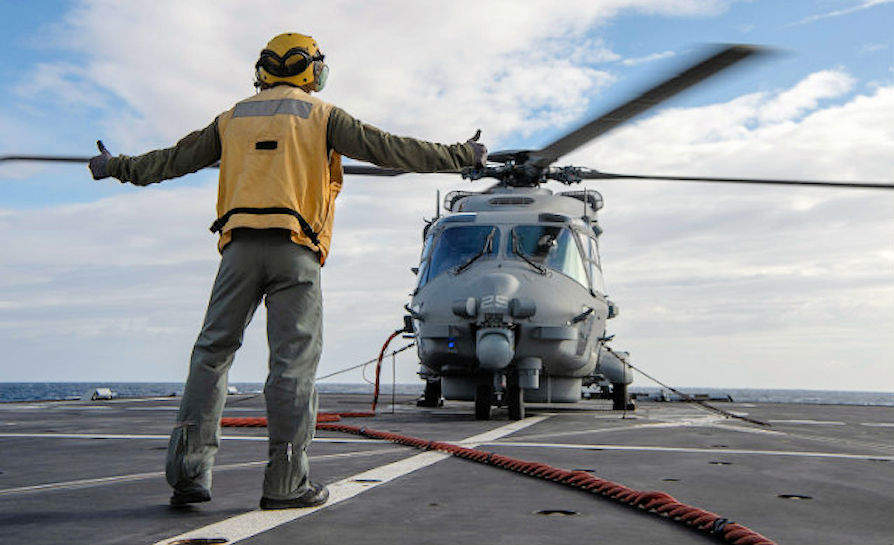 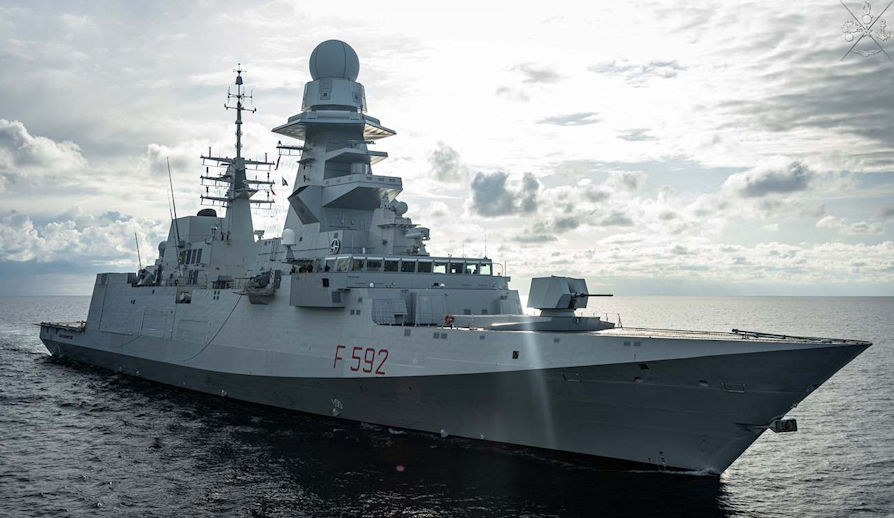