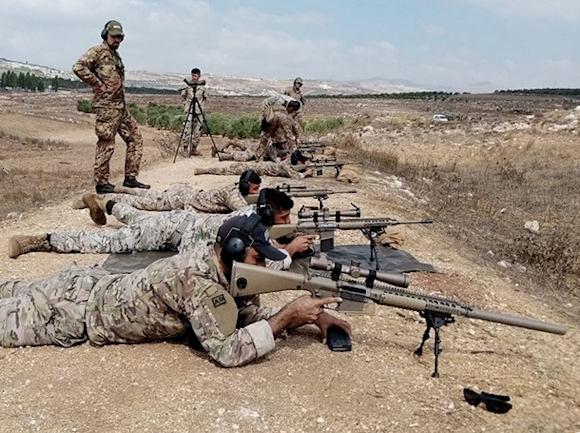 At the headquarters of the 1st infantry brigade of the Lebanese Armed Forces in Sidon the closing ceremony of the courses took place Sharpshooter, conducted in version Train On Trainer from a Mobile Training Team of the Cesano Infantry School in Rome.

The event took place in the presence of the commander of the trained unit General Rudolf Haykal and the commander of the Italian Bilateral Military Mission in Lebanon Colonel Angelo Sacco.
The intense training course lasting nine weeks, divided into two distinct modules: Basic e Train the Trainer, allowed the qualification of the former senior trainers Lebanese by virtue of the unit who, in the near future, will independently conduct similar training activities within the unit to which they belong.

During the intense activity at the training areas of Damour, Ebel el Saki and Kfar Falous, several periods were dedicated to the acquisition of the different technical procedures of observation and shooting at variable distances.

In particular, during the basic module, subjects such as shooting training, ballistics, topography, land use, estimating distances without the aid of electronic material, masking, but above all the ability to intervene on targets at variable distances were studied in depth.

While carrying out the module Train The Trainer, ample space was given to the acquisition of shooting techniques on targets (also partially visible) up to a distance of 700 meters and to the planning and conduct of specific shooting exercises, in order to consolidate the notions and procedures necessary for the subsequent development of the training course aimed at achieving the training objectives.

The interest shown in the issues addressed and the considerable commitment by the visitors have allowed, together with the coordination work between the instructors of the Mobile Training Team and the staff of the Core team of MIBIL, the full success of the training course.

The excellent results achieved by the staff of the 1st infantry brigade with the contribution of MIBIL, completed through the adoption of scrupulous anti-contagion measures from COVID-19, they further consolidate the link between the Italian Armed Forces and the Lebanese Armed Forces. 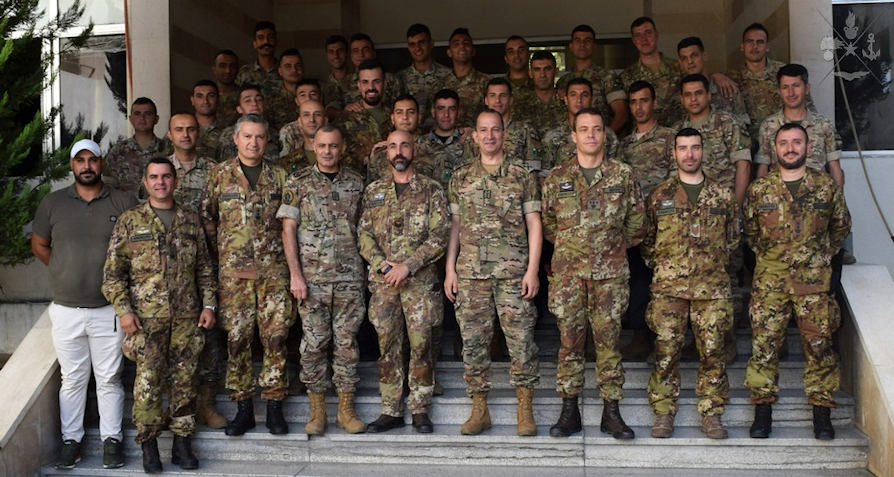 At the headquarters of the Engineering Regiment in Beirut, in the presence of Colonel Farhat of the training directorate, of the...
82
Read

The training activity saw the units of the Battle Group Bulgaria engaged which, within the Novo Selo Training ...
206
Read