MIADIT: the 14th training mission of the Carabinieri started 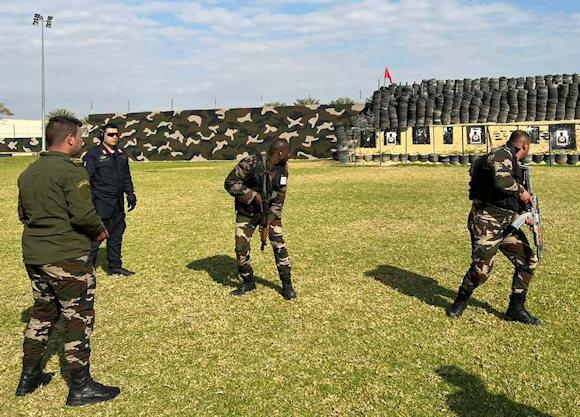 In the framework of bilateral relations between Italy and Palestine, the collaboration between the two countries continues with the launch of the Italian Training Mission Miadit Palestine 14 and the resumption of training of the Carabinieri in favor of the Palestinian Security Forces (PSF).

On January 28, 2022, a contingent of 27 units arrived in the Operational Theater which will be based in Jericho (West Bank) where, in the next 12 weeks, the Italian carabinieri, under the command of Colonel Marco Di Stefano, will carry out training and specialization courses for the Forces Police in charge of security in the areas under the responsibility of thePalestinian National Authority (ANP). 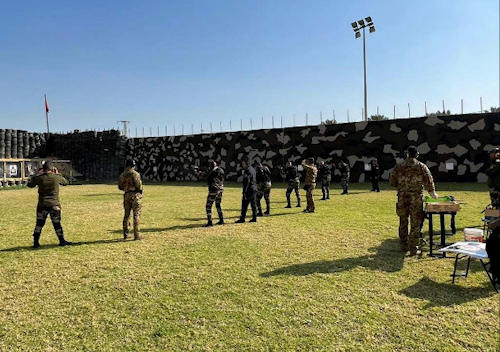 The courses of the Miadit Palestine 14 in addition to basic skills for younger agents, they will provide visitors with the skills to plan and carry out police operations in particular operational contexts, with advanced techniques and procedures, in full compliance with international human rights legislation. Furthermore, topics such as escort and VIP protection, shooting training, road traffic control, planning and management of anti-drug and organized crime activities, environmental protection and compliance with the legislation concerning gender issues will be explored.

These initiatives are part of the capacity building operations, also implemented in other out-of-area missions, to support the development and improvement of the local Police Forces' capacity to guarantee FOM (freedom of movement) and SASE (safe and secure environment) in the intervention areas and a stabilization of the Rule of Law at the institutional level.

In the first 13 editions of the missions Miadit Palestine Approximately 3800 members of the Palestinian Police Forces have been trained, trained and specialized.