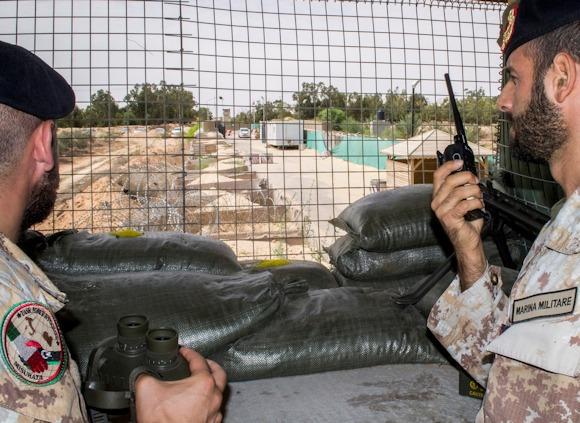 A few days ago, the deployment of the Marine Fans of the San Marco Navy Brigade (BMSM), which in the next six months will be used in Libya as part of the Bilateral Assistance and Support Mission in Libya, has been concluded. The contingent will ensure the safety of the base and the Italian field hospital.

The contingent, greeted on departure by the commander-in-chief of the naval squad, squad admiral Donato Marzano, is made up of 151 Marines and two BMSM canine units, trained to defend installations and search for explosives. Under the command of frigate captain Fernando Cianci, who is also deputy commander of the Task Force Hippocrates, the Task Group of the marine brigade has taken over the task group of the 3rd bersaglieri regiment of the brigade Sassari.

The Task Force Hippocrates, part of the Bilateral Mission of Assistance and Support in Libya (MIASIT), deploys a command / control and logistic operation component in Misurata as well as a health component (field hospital) which, from the beginning of the mission, thanks to the collaboration with Libyan colleagues, has alleviated the suffering of thousands of patients, treated both in the national hospital and during the numerous outpatient activities carried out at the civil hospital of Misurata.

The mission can count, for its own safety, also the protection from the sea by the naval units of the operation Safe Sea located in the central Mediterranean.

The effort made by Italian doctors has further strengthened Italy's already strong bond with the Libyan population and given further prestige and concreteness to national action in the reconstruction process of Libya. 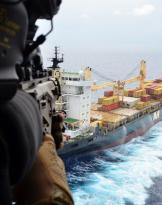 Nave Luigi Rizzo returned to La Spezia on 18 June. Almost 4 months after the departure on 23 February, the ...
467
Read 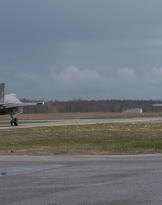 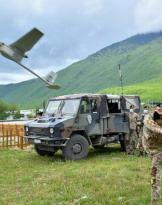 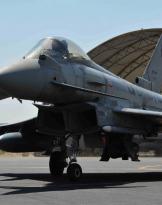 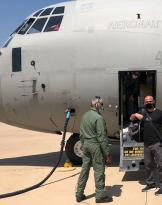 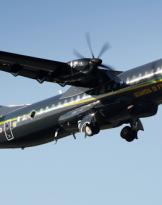 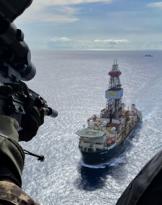 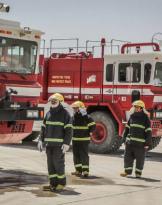 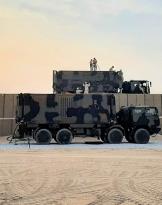 The preparatory work for the deployment of ...
3571
Read 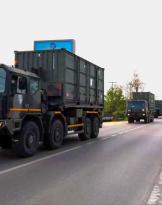